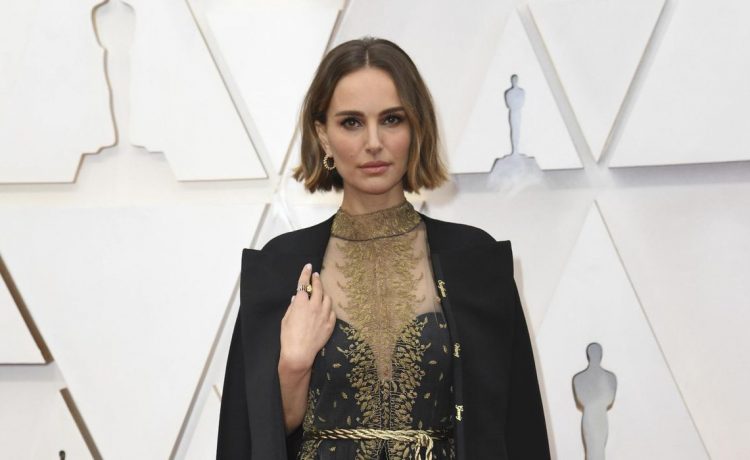 Production for an Apple+ TV series starring Natalie Portman and Moses Ingram stopped Friday in Baltimore when drug dealers threatened the film crew, saying they would return and shoot people if they weren’t paid $50,000, police said.

The “Lady in the Lake” crew was filming in the city’s downtown area around 4 p.m. when the drug dealers approached producers and told them to stop filming, or they’d return to shoot people later that evening, said Baltimore Police Department spokesperson James Moses, according to local news outlet the Baltimore Banner.

The producers declined to pay the extortion money, the outlet reported.

“The leaders of the production decided to err on the side of caution and reschedule the shoot after they found another location,” Mr. Moses told the Baltimore Banner.

A statement released from the “Lady in the Lake” production team to Deadline said that “a driver on our production crew was confronted by two men, one of whom brandished a gun directed at our driver, and then they fled the location” prior to the arrival of the cast and the rest of the crew.

“Lady in the Lake” is a limited TV series starring Ms. Portman and Ms. Ingram, and has been filming in the Baltimore area since April, according to the state’s Department of Commerce. It plans to finish its shoot in the state in October.

The series is based on a New York Times bestselling novel by Laura Lippman, an author and former Baltimore Sun reporter.

It takes place in 1960s Baltimore, “where an unsolved murder pushes a housewife and mother to reinvent herself as an investigative journalist and sets her on a collision course with a hard-working woman juggling motherhood, many jobs, and a passionate commitment to advancing Baltimore’s Black progressive agenda,” according to the Department of Commerce.