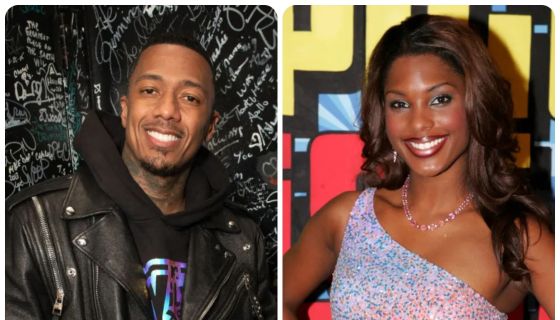 Apparently, Price Is Right alum Lanisha Cole is content with Nick Cannon’s co-parenting abilities after seemingly shading his “fake” holiday photo ops with his other children. 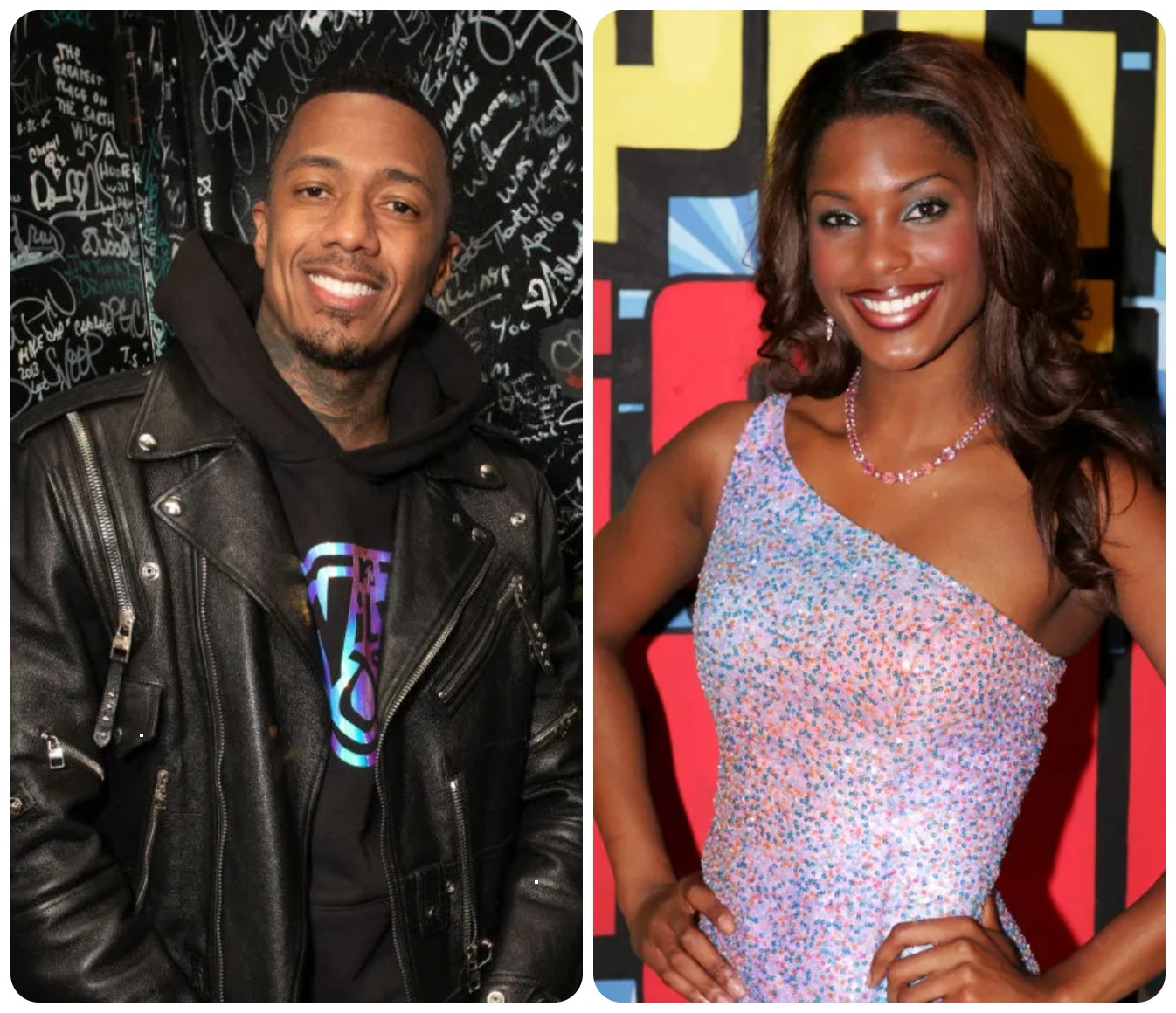 A recent post she made comes amid her clapping back at trolls who’ve dubbed her “baby mama #538” and commented on her being Cannon’s only cocoa-complexioned baby mama.

This week the photographer took to her Instagram Story to share a video of her, Nick, and their 3-month-old baby at an infant class. She captioned the clip,

“Co-parenting is a breeze when you see eye to eye, It’s all about this one, our Onyx. Teamwork makes the dream work.”

“Nick was playing ‘Isn’t She Lovely’ by Stevie Wonder in the delivery room to welcome Onyx into the world”. She gushed, “My heart smiles every time I hear this song It will forever be special. It’s her song.”

The 40-year-old model hadn’t shared any content of Cannon on social media since their baby’s church dedication.

This comes after the former music video model shared she was “leaving toxic relationships” and posted about “fake IG photo op love” after Nick was pictured doing holiday shoots with several of his other children.

“It’s important for me to keep things positive and maintain my peace in the midst of it all. “She added, “It’s not easy but I have to do it for my daughter, [Onyx]. She is incredibly blessed and is surrounded by so much love – and it’s not fake IG photo op love – it’s real day in and day out love”, Cole declared.

This “day in and day out love” seems to not only be coming from this proud mama but also from her self-proclaimed “bestie” Brain Paul Kuba who her fans believe is her new boo.

Lanisha has neither confirmed nor denied a romantic relationship with the artist but has referred to him as her “biggest support system.”

Cole has a slew of photos of the two on her Instagram and an IG highlight on her page named “B& L” with photos of them.  She also shared that they met at a museum when she was unaware that she was expecting.

“I had no idea I was pregnant at the time. But this was the day that I got up off the couch and decided to put myself first. This was me taking myself out on a date lol. It forever changed the course of my life for the better.

“I swear God knew what I needed before I did,” she added.

The melanated beauty recently also stated that he was “choosing to do better” and “in a beautiful place” despite catching constant shade from Internet trolls.

Despite trying to maintain her peace, Lanisha recently responded to trolls who maligned her with comments about Cannon. While admitting that she put herself through “unnecessary pain and heartbreak”, the woman who previously tattooed  “King Cannon” on her body, scoffed at nicknames hurled her way.

“Yes I’ve put myself through unnecessary pain and heartbreak (which we’ve all done in the name of love. You have too!) But … calling me baby mama #538 every time I say the sky is blue is uncalled for and it’s getting old.”

Lanisha also confessed that she’s been harassed for being the only dark-skinned mother to Cannon’s kiddos.

On Friday she posted a screenshot in her IG Story of a woman berating her by saying;

“yes your island Hispanic chick but your paper bag did not pass like the other pretty baby mama. Bye lady”

The gallery owner responded to the foolery and questioned people’s mental state.

“Do you realize how unhinged some of you sound? This is the type of s*** y’all comment with. I posted a positive story and this is what you chose to write and post? She continued, “Anyone who’s day revolved around commenting on strangers lives in a toxic ass comment section daily should reevaluate their priorities.”

She asked, “Girl, did you even brush your teeth today yet?”

Kudos to this Cali girl for not only standing up for herself on the Internet but for also refusing to settle for the status of sister-wife.