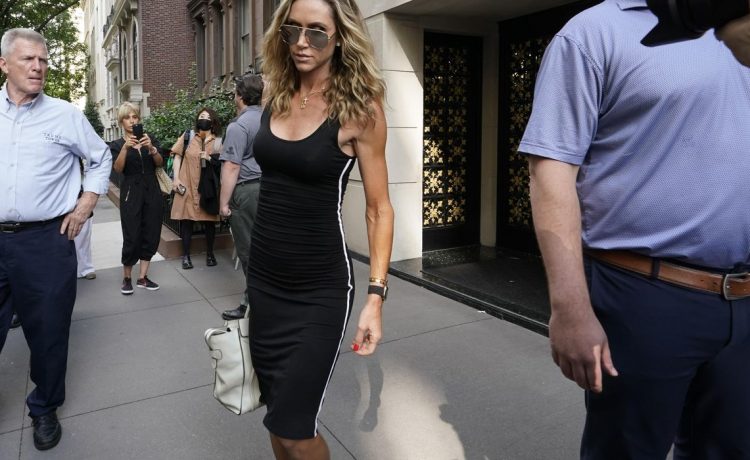 Lara Trump is no longer serving as a Fox News contributor in the wake of former President Donald Trump’s announcement that he’s entering the 2024 race for the White House.

The Los Angeles Times first reported over the weekend that Mrs. Trump is no longer employed with the network. She had originally joined Fox in spring 2021 and had been a frequent contributor since.

Mrs. Trump’s exit is a protocol decision for the network, which doesn’t allow contributors to be paid when they are affiliated with a candidate for public office, according to Variety. She has in the past received payment for her advisory roles to the former president.

Mrs. Trump’s last paid appearance on Fox was Nov. 15, the same week Mr. Trump announced his candidacy. However, she can still appear on Fox in an unpaid capacity as a regular guest.

Fox has done this before, such as when Sarah Huckabee Sanders had her paid contributor deal terminated after announcing she was running for governor of Arkansas, according to Business Insider.