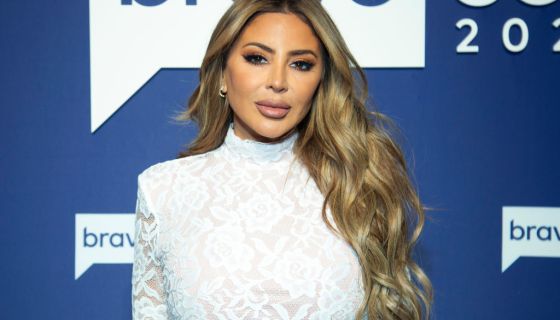 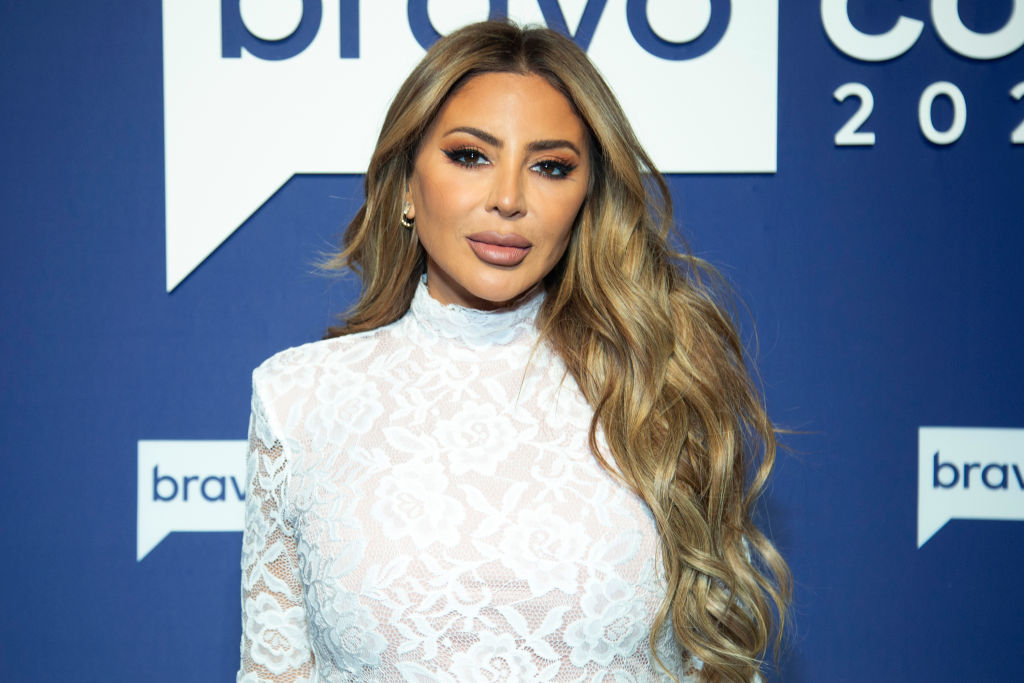 Larsa Pippen will never know peace on the unrelenting wi-fi streets of social media. Scottie Pippen’s ex-wife has consistently been the butt of jokes ever since she was chasing Future around looking to join his team as a star player. One might think that Larsa would have more…pride, couth, and self-awareness to see how bad of a look it was but to no avail.

Recently, the mocked basketball wife has been seen cougar-ly coupled up with Marcus Jordan, the son of Scottie’s former teammate and icy antagonist Michael Jordan. This hard-to-believe romance broke the levees of loquacious lambasting and it appears that things will get worse for her long before they get better.

Marcus looked like he had a Southwest Airlines commercial playing in his head “Wanna get away?”

It’s a cold world, you better have a lil’ sweater or something. On top of the obvious messiness of “dating” MJ Jr., there’s also the fact that she is FOURTY-EIGHT and he is THIRTY-ONE. Sure, they’re both grown a** adults who can do whatever makes them happy but also, damn lady. SMH.