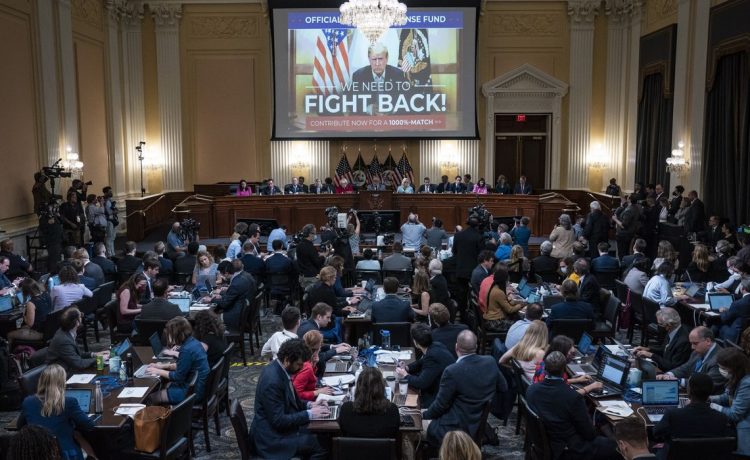 The latest Jan. 6 hearing brought in the largest viewership since the congressional committee’s debut, getting more than 17 million eyes on the program.

More than 17.6 million people watched the primetime hearing throughout 10 broadcast and cable outlets, reaching more people than several of the other hearings that took place during the daytime.

The number, however, is still 20 million down since the first primetime hearing on June 9.

MSNBC had the biggest audience on Thursday, getting 4.88 million viewers, followed by ABC with 3.98 million.

Fox News didn’t offer full coverage of the hearing. The right-leaning network, instead, kept its original lineup of pundit shows.

Thursday’s hearing focused on the 187 gaps former President Donald Trump had in addressing the rioters during the 2021 Capitol riot.

The committee also announced they would be holding more hearings in September, just ahead of the November midterms.