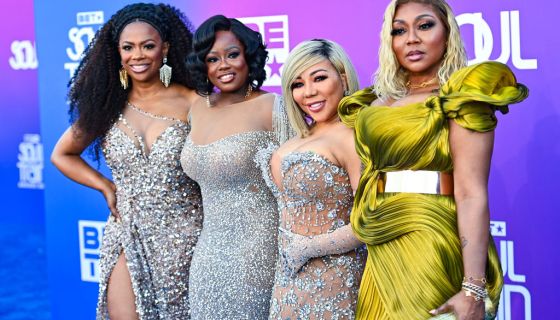 The ladies of Xscape apparently need some “understanding” after two of them publicly commented on a commotion-causing fashion faux pas. 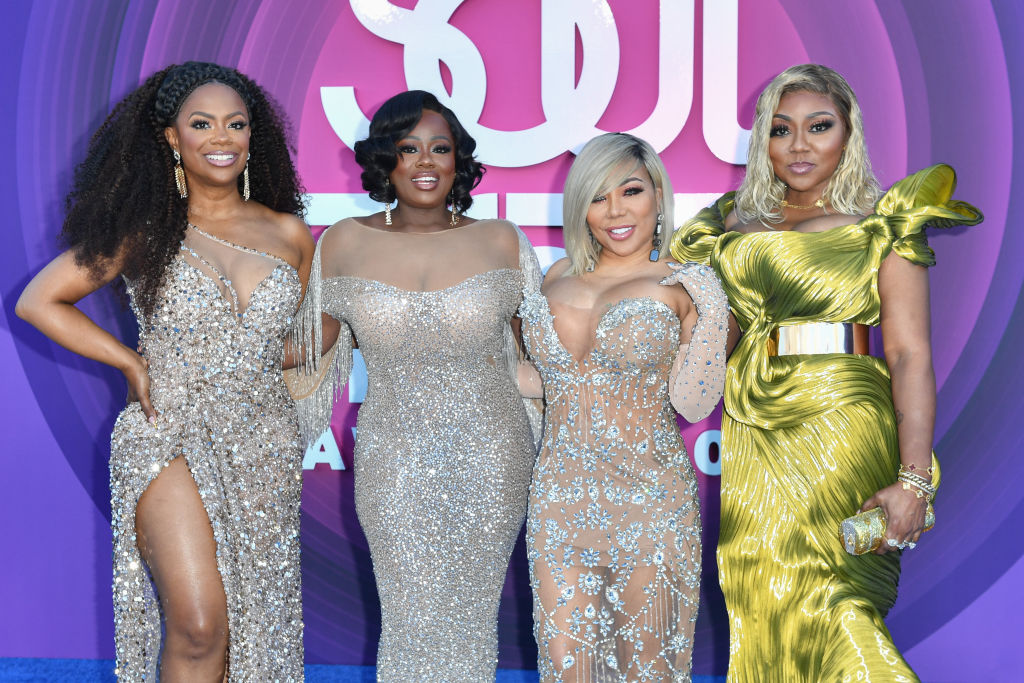 On Sunday the 90s group was awarded the Lady of Soul honor at the 2022 Soul Train Awards for their amazing harmonies, industry-defining sounds, and hit records.

Ahead of receiving their award, the ladies all walked the carpet wearing metallic looks. 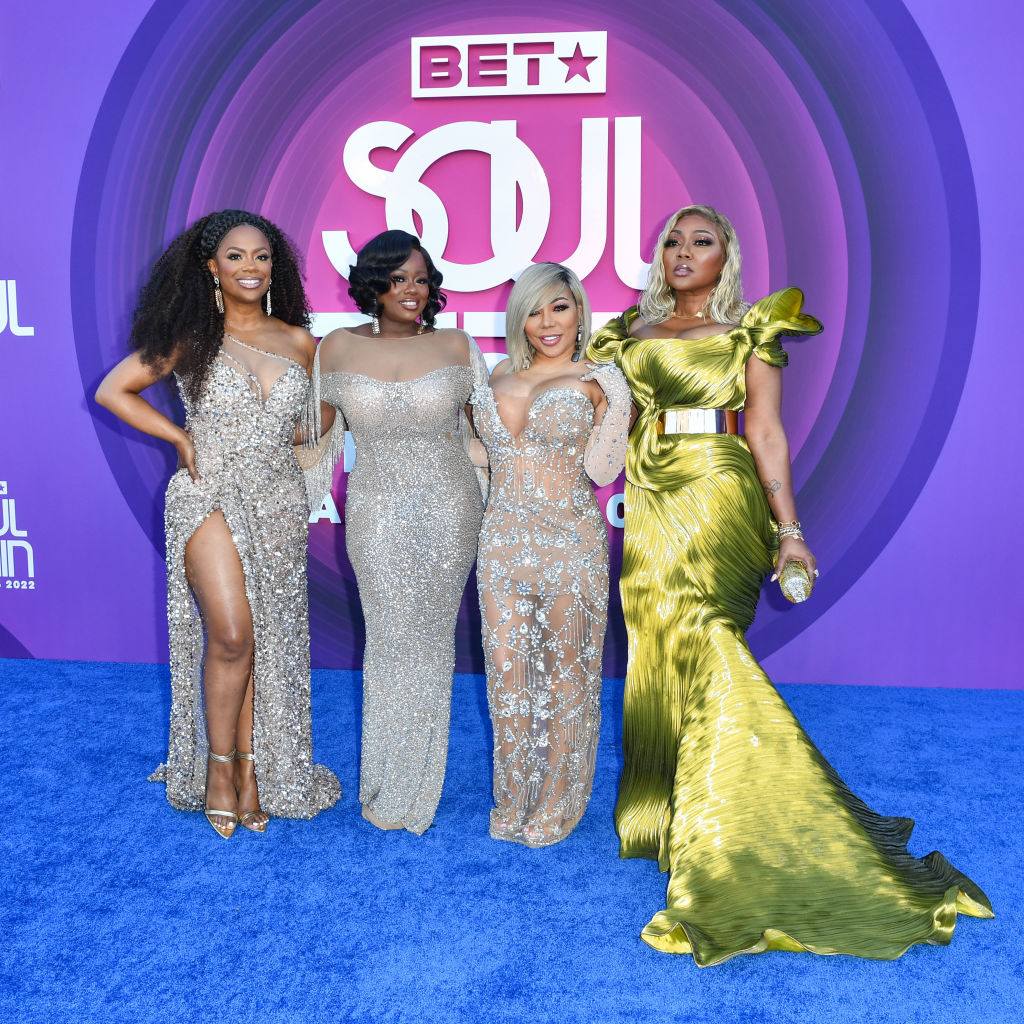 LaTocha Scott especially stood out in the photos for her green MNM couture gown that featured a waist-cinching gold belt and a train. The stunning look however was VASTLY different than the dresses worn by the other singers. 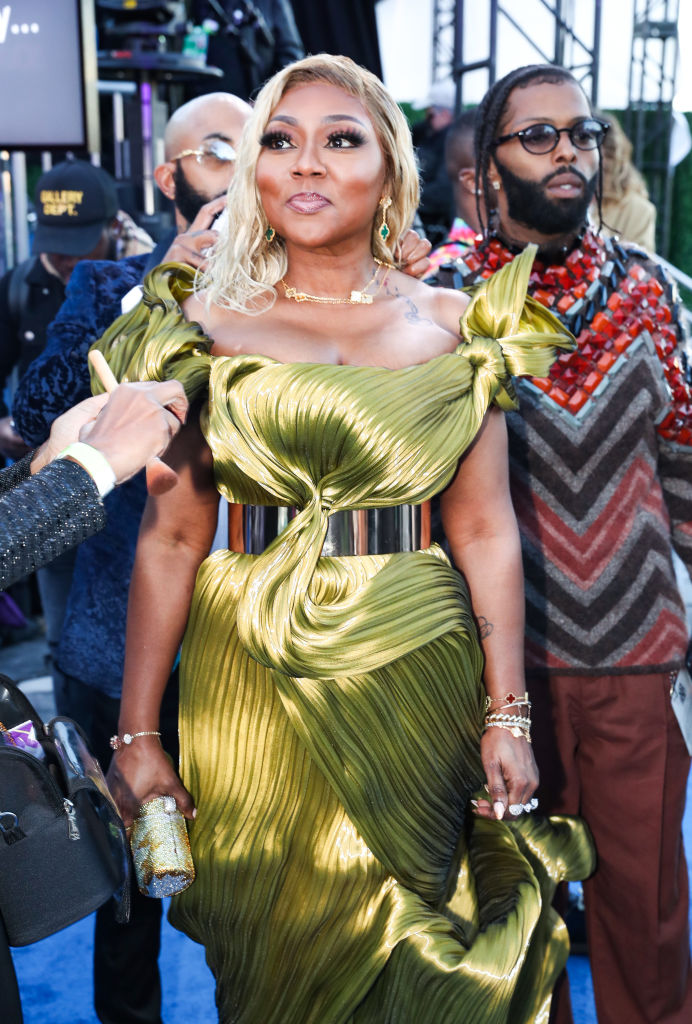 Several people pointed out that Scott’s dress made her look like the lead singer of the group and some even alleged that she purposely tried to steal the spotlight.

Scott apparently saw the Internet chatter however and decided to address it—although she might have just made things worse.

On Instagram, Scott posted pics from the big night and noted in the caption that she “didn’t get the memo” about attire.

“Sorry I didn’t get the memo but everyone still looked amazing,” said Scott.

Despite her explanation, she still received criticism from fans—but at least one defended her saying that Scott “honestly might not have known” that the group planned to coordinate.

Scott agreed and hinted that there was more to the story.

“Thank you! Because they didn’t tell me anything. It’s more to this than people know.”

Her comment prompted Kandi Burruss-Tucker to hop in the comments to dispel her “didn’t get the memo” claims. 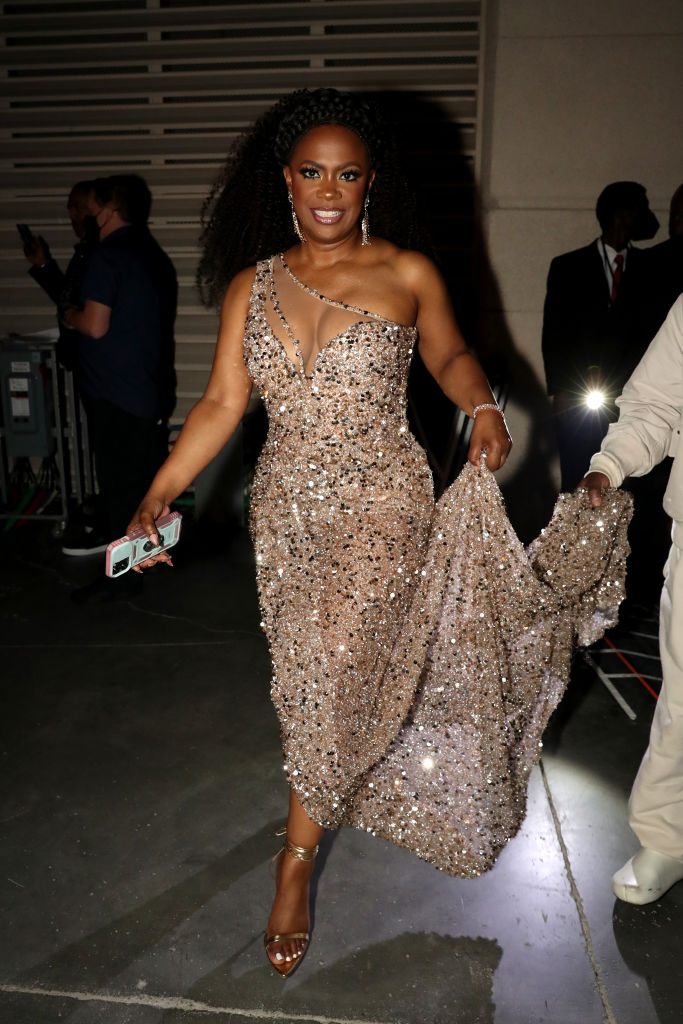 According to Kandi, Scott chose to have a separate stylist from the group so the rest of Xscape isn’t to blame for the fashion faux pas.

“@IamLotcha the only thing for people know is that you chose to have a separate stylist from the rest of the group,” wrote Kandi. “You chose to separate yourself do not blame us for that. Stop continuing to put out false narratives.”

OOOP! A public clap back? That can’t be good.

“I was just thinking cohesive picture! but gotcha it will be a gown of some sort,” the stylist replied.

[You can swipe to see his texts for yourself]

This all comes amid news that LaTocha Scott will not be part of Xscape’s national tour. 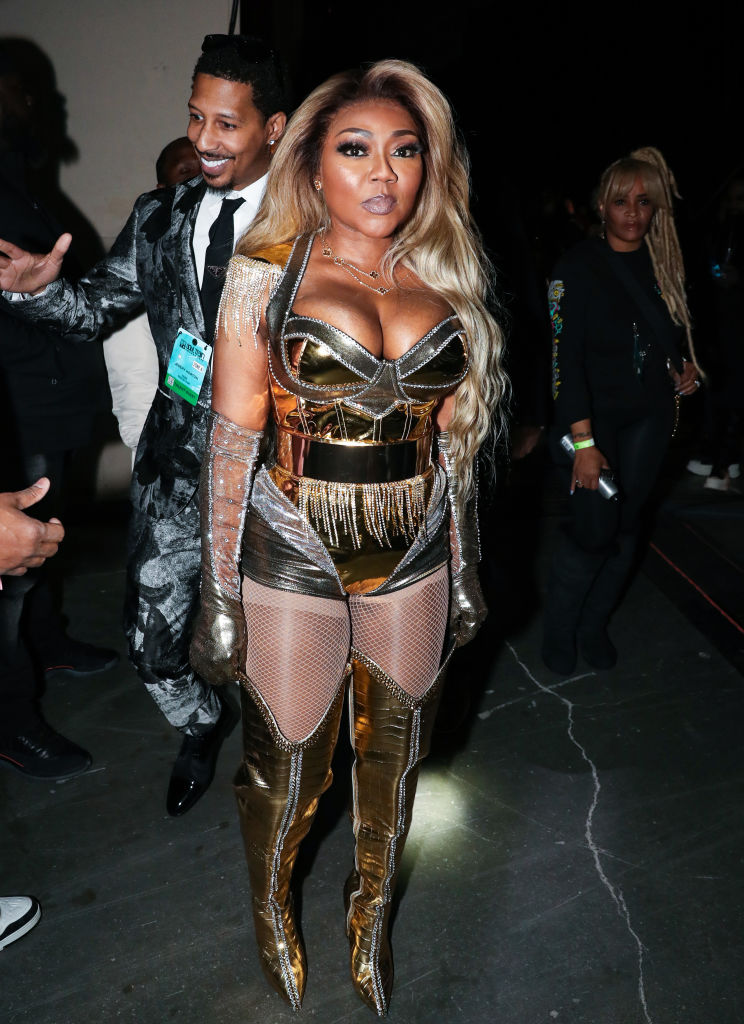 TMZ reports that the singer’s husband had a dispute with the tour’s promoter and Scott asked the rest of the group to cut ties with the person in question. When they chose to move forward instead, she backed out of the tour. The publication adds that Scott’s still an official member of Xscape—for now.

What do YOU think about this Xscape tour and dress drama? It’s clear that things between the group are a bit strained, are YOU surprised? 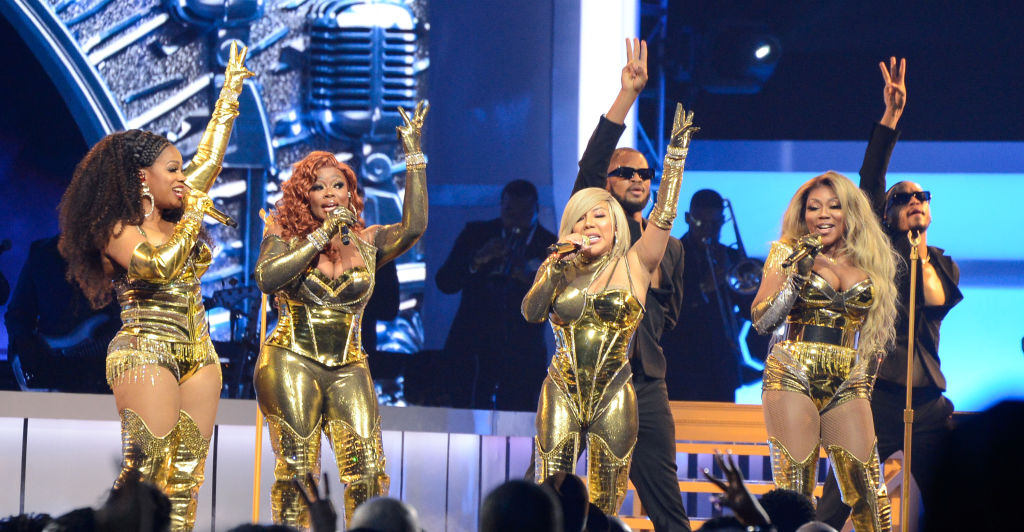