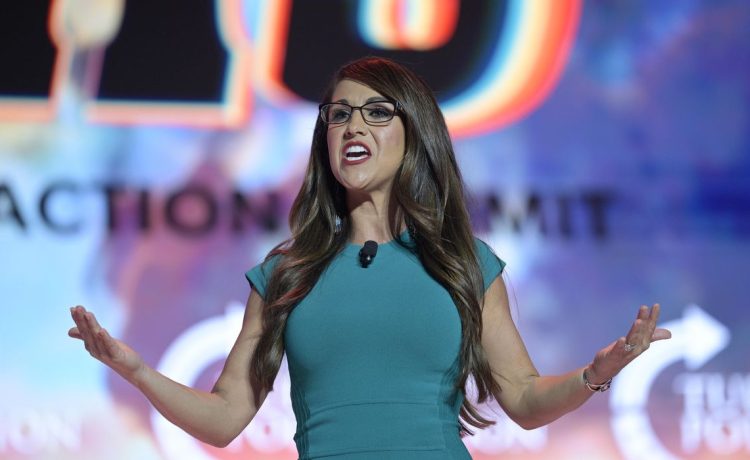 Rep. Lauren Boebert of Colorado drew a backlash after offering her condolences to those killed at a nightclub shooting in her home state.

Lawmakers rebuked her in unusually blunt terms after the Colorado Republican tweeted about the late Saturday tragedy that left five dead and 25 others injured.

“The news out of Colorado Springs is absolutely awful,” Ms. Boebert wrote Sunday. “This morning the victims and their families are in my prayers. This lawless violence needs to end and end quickly.”

The response was swift. Democratic lawmakers and others pointed to Ms. Boebert’s past comments comparing certain transgender policies and school instruction involving LGTB persons to “grooming.”

“Take your children to CHURCH, not drag bars,” she tweeted earlier in the year.

“You encourage this type of hatred. Get off Twitter and start looking inward,” he tweeted.

Rep.-elect Robert Garcia, a California Democrat who is openly gay, was even more blunt.

“Heartbroken about the growing hate against trans people and anti-LGBTQ violence. This mass shooting in Colorado is horrific and devastating,” he wrote. “And I am furious that members of Congress like Boebert have the [expletive] audacity to say anything when they spread this hate constantly.”

“You don’t get to ‘thoughts and prayers’ your way out of this. Look inward and change,” Ms. Ocasio-Cortez wrote.