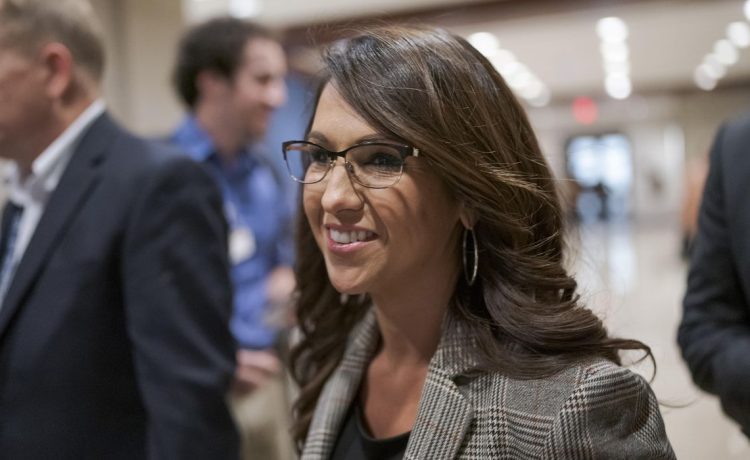 Secretary of State Jena Griswold announced the results Monday evening. Frisch netted a total of two votes in the recount, far from enough to close a 500-plus vote gap with Boebert. An Aspen City Councilman, Frisch had already conceded the race last month after the first tally put him just under the state’s margin for a mandatory recount.

Few expected the race to come down to such a narrow margin. In her first term in office, Boebert rocketed to national renown for her staunch support for former President Donald Trump, aggressive use of social media and willingness to engage in personal feuds with Democratic representatives.

Frisch ran against what her called her “ angertainment,” saying he wouldn’t back U.S. House Speaker Nancy Pelosi as party leader and describing himself as a nonpartisan problem-solver. Few gave him much of a chance in the conservative 3rd Congressional District, which edges up against some famed, liberal ski towns but is dominated by vast, less glamorous and energy-rich swathes of rural Colorado.