Lawmakers believe scientists are closer to discovering ‘fountain of youth’ 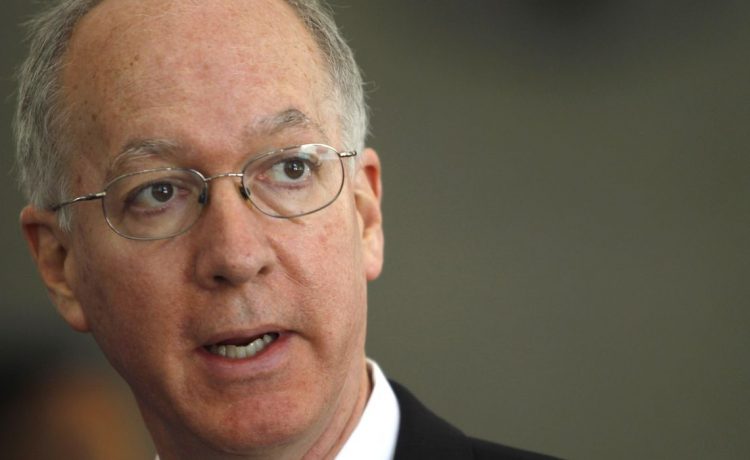 Federal lawmakers believe discovering a “fountain of youth” to slow and perhaps end human aging is a realistic possibility.

Rather than rummaging around Florida like Juan Ponce de León in the 1500s, the lawmakers are giving taxpayer dollars to scientists to develop life-altering elixirs.

Rep. Jay Obernolte, California Republican, said Thursday that the National Institutes of Health and National Science Foundation are providing funding for the research and he was studying whether to spend more taxpayer dollars.

House Science Committee lawmakers huddled with leading scientists on Thursday to examine research involving things such as “zombie” cells and cellular reprogramming, which are intended to change the way people grow old.

Rep. Bill Foster said tests of aging interventions and anti-aging drugs on people have already begun. The Illinois Democrat said human experiments in the last three years or so started with fewer than 100 people and have since grown.

Animal studies have shown the drug extends the lifespan of flies, mice, rats, and worms, according to the science committee.

“Imagine how profound it would if we could identify a drug or a therapy that can simultaneously mitigate Alzheimer’s, cancers, macular degeneration, hearing loss and joint pain with a single, or a small set of treatments,” Mr. Foster said at the meeting. “Among other things, this would have an enormous implication on the federal budget.”

The NIH supported a team of researchers in 2021 that discovered cellular reprogramming that alters genes to an immature state could increase muscle regeneration and rebuild tissue in older mice, according to the committee. The idea has not been tested on humans.

Another area of research involves senescent, or “zombie,” cells that scientists are targeting for treatment with drugs.

The University of Minnesota’s Dr. Laura Niedernhofer told lawmakers that these cells help to fight things like cancer but then overstay their welcome and can cause problems like inflammation. Scientists are working on therapeutics that clear these cells out or help the human body do so.

“I find the senescent cells fascinating, just the concept that there are these cells that are not dead yet but they’re not doing their job — until recently, it actually reminded me very much of the United States Senate,” he said.

One potential reason federal lawmakers are interested in life-extending research: Members of Congress are, collectively, older than ever.

The average age of congressional lawmakers is at an all-time high, according to an analysis published by Insider this week. Nearly a quarter of Congress, 23%, is over 70 years old in 2022, up from 8% of Congress in 2002.

The scientists did not promise lawmakers they would end death. Scientists have also drawn a distinction between altering people’s healthspans and extending lifespans. Some research is more directly focused on extending the healthy years of a person’s life rather than the total number of years they live.

Steve Horvath, a researcher from biotechnology company Altos Labs, told lawmakers that their DNA alone did not need to determine their destiny.

“My hope is that this committee and others in government will recognize the recent biomedical breakthroughs including biomarkers of aging and modernize the approval process for new longevity treatments,” he said. “We have an opportunity, and arguably obligation, to leverage these recent biomedical breakthroughs to identify interventions that may delay the onset of chronic diseases, and which may revolutionize the field of preventative medicine.”