Lawmakers introduce bills with bipartisan support in Congress to ban TikTok in U.S. 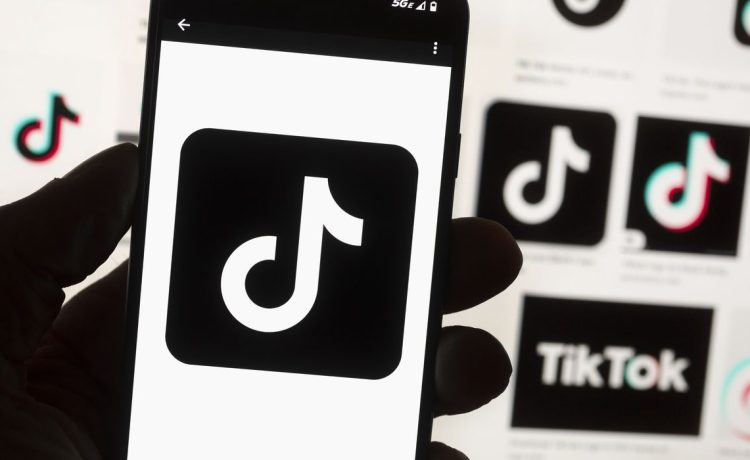 Governmental efforts to restrict TikTok have spread to Congress.

Bills introduced in the House and Senate on Tuesday would block all transactions from TikTok and other social media companies under the influence of China, as well as social media platforms linked to Russia, Iran, North Korea, Cuba and Venezuela.

“Allowing the app to continue to operate in the U.S. would be like allowing the U.S.S.R. to buy up the New York Times, Washington Post, and major broadcast networks during the Cold War,” Mr. Gallagher said in a statement. “No country with even a passing interest in its own security would allow this to happen, which is why it’s time to ban TikTok and any other CCP-controlled app before it’s too late.”

The new push in Congress for a TikTok ban follows a wave of restrictions from the states. Texas, Maryland, South Carolina and South Dakota recently imposed restrictions on state government officials’ use of TikTok.

SEE ALSO: Maryland among first to ban TikTok for government use

While Mr. Gallagher’s effort to find Democratic allies in his state failed, he has found a like-minded Democrat in Washington. Mr. Krishnamoorthi echoed Mr. Gallagher’s urgency and said information about TikTok’s ties to China’s government reveals the need for their action.

“At a time when the Chinese Communist Party and our other adversaries abroad are seeking any advantage they can find against the United States through espionage and mass surveillance, it is imperative that we do not allow hostile powers to potentially control social media networks that could be easily weaponized against us,” Mr. Krishnamoorthi said in a statement.

Mr. Krishnamoorthi is not the only Democratic lawmaker favoring a more restrictive approach to TikTok. Sen. Mark Warner, a Virginia Democrat who leads the Senate Intelligence Committee, recently expressed regret about not taking action against TikTok sooner and said former President Donald Trump was right when he warned about the threat of TikTok.

The Biden administration has not yet completed its review of TikTok over national security concerns, which were raised during the Trump administration.

Mr. Rubio criticized the federal government for failing to take any meaningful action against TikTok, which he said influenced elections and answered to the Chinese Communist Party.

“There is no more time to waste on meaningless negotiations with a CCP-puppet company,” Mr. Rubio said. “It is time to ban Beijing-controlled TikTok for good.”

TikTok did not immediately respond to a request for comment.