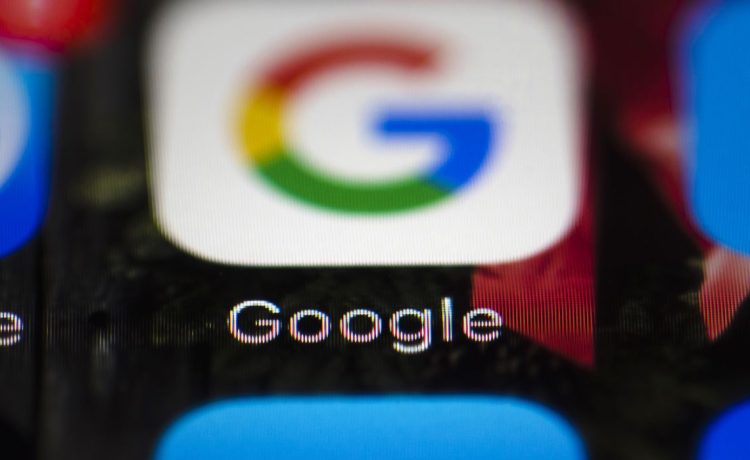 Two men who own Android devices are suing the Massachusetts health department on behalf of millions of residents, accusing the agency of installing COVID-19 tracking software on their mobile phones without permission.

In a 35-page complaint filed in federal court this week, Robert Wright and Johnny Kula claim that the state worked with Google to develop COVID-19 tracking software, but when it couldn’t get enough volunteers to download it onto their phones willingly, it secretly installed it on the phones of Android users who live or work in the state.

According to court records, they claim the app would not appear on a user’s home screen but could only be located by going into the settings. If a user tried to delete the app, it would reappear.

Roughly two dozen states developed COVID-19 contact tracing software with Google, but they had their residents voluntarily load them onto their phones.

“These other States engaged in community outreach and encouraged their residents to voluntarily download the apps and opt-in for contact tracing. Massachusetts, however, is the only State to surreptitiously embed the Contact Tracing App on mobile devices,” the complaint read.

“These secret installations not only invade owners’ reasonable expectation of privacy, but they also intrude upon owners’ property right in their mobile device,” Mr. Wright and Mr. Kula claim.

The men, represented by attorney Sheng Li of the New Civil Liberties Alliance, are asking the court to halt the state from reloading the app onto residents’ phones without their consent.

“The government may not secretly install surveillance devices on your personal property without a warrant — even for a laudable purpose. For the same reason, it may not install surveillance software on your smartphone without your awareness and permission,” he said.  Mr. Li told The Washington Times he isn’t aware of similar litigation in other states, since those states had residents voluntarily download the tracking apps.

But he noted Google has faced lawsuits over its COVID-19 contact tracing apps for revealing individuals’ private health information.
Google settled a case over the claims in California last month.

A spokesperson from the tech giant did not immediately respond to a request for comment.

A spokesperson from the Massachusetts Department of Public Health said the agency does not comment on pending litigation.

Judge Mark G. Mastroianni, an appointee of former President Obama, is overseeing the case, which was filed Monday in the U.S. District Court for the District of Massachusetts.