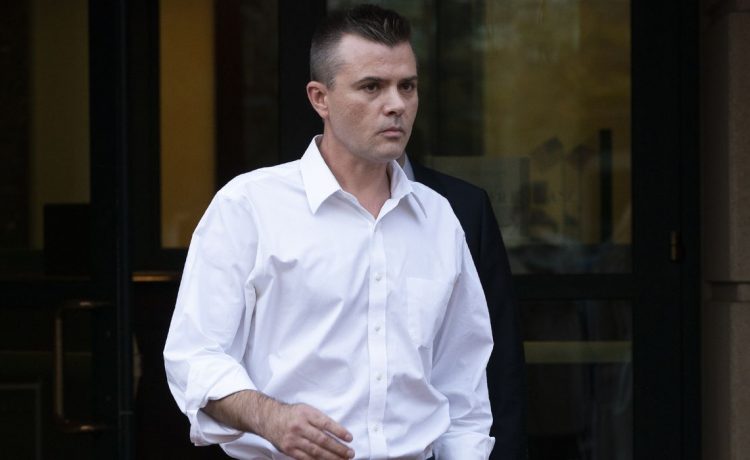 The Russian analyst charged with lying to the FBI about the information he gathered for the notorious anti-Trump Steele dossier was a confidential source for the FBI, his lawyers acknowledged in a court filing on Monday.

Lawyers for Igor Danchenko, who was a key source for the dossier compiled by British ex-spy Christopher Steele, said their client collected a paycheck as an FBI informant through December 2020.

He provided information to agents investigating ties between candidate Donald Trump’s 2016 presidential campaign and Russian operatives, known as the “Crossfire Hurricane” probe. It’s unclear from the filing what kind of information Mr. Danchenko provided to the FBI.

It’s a stunning admission since Mr. Danchenko has been charged by special counsel John Durham with five counts of lying to the FBI about the information he turned over to Mr. Steele. His trial starts in October.

Although Mr. Durham accused Mr. Danchenko of being an FBI source in a court document last week, Monday’s filing was the first time his lawyers acknowledged the claim is true.

They say that Mr. Danchenko’s secret work with FBI agents is evidence he would not lie to them about his work on the Steele dossier. Defense attorneys noted that Mr. Danchenko passed a screening by the FBI’s confidential source review committee, adding that he was the subject of a 2011 counterintelligence probe that found no evidence of wrongdoing.

The counterintelligence probe into Mr. Danchenko began in 2009 and investigated whether the Russian analyst was “a threat to national security,” according to documents declassified by Mr. Trump’s attorney general, William P. Barr, in 2020. The FBI closed the investigation in 2011 when Mr. Danchenko left the United States, but it did not reopen the probe when he returned, the documents revealed.

Mr. Danchenko’s lawyers said agents involved in the Crossfire Hurricane probe factored the 2011 investigation into their evaluation of his “credibility and trustworthiness.”

“An independent confidential source review committee accounted for the prior investigation when recommending the continued use of Mr. Danchenko as a confidential human source through December 2020, and the agents involved in the prior investigation were consulted and ultimately raised no objections, at the time, to Mr. Danchenko’s continued use as a source,” they wrote.

“One of the upshots [of the Crossfire Hurricane investigation] has been a relationship with [Mr. Danchenko] which has provided the FBI insights into individuals and to areas that it otherwise was lacking because of the difficulty with which the FBI has in recruiting people from that part of the world,” the agent is quoted as saying.

The agent is quoted later in the filing as describing Mr. Danchenko as “one thing that in terms of usefulness really did result” from the decision to open the investigation.

Defense attorneys say they intend to introduce evidence that shows Mr. Danchenko was “a vital source of information” to the government and that his cooperation was “relied upon to build other cases and open other investigations.”

Mr. Durham last week claimed that Mr. Danchenko began work as an FBI informant in March 2017 but that the bureau cut him loose in October 2020 — the same month Mr. Durham was appointed special counsel.

Mr. Danchenko’s attorneys dispute that timeline, saying he carried on as an informant until December 2020.

Mr. Steele had tasked Mr. Danchenko with digging up information about potential links between the Trump campaign and Russian actors. Some of that information made it into the since-discredited dossier.

Mr. Danchenko’s indictment accused him of lying about those claims in interviews when the FBI tried to vet the materials in the dossier. The agents could not “confirm or corroborate” most of the allegations, according to the indictment.

The indictment says Mr. Danchenko told agents about interactions he purportedly had with the then-president of the Russian-American Chamber of Commerce, believed to be Sergei Millian.

Mr. Durham has said that he has emails showing that Mr. Millian did not “call, email or meet” with Mr. Danchenko and that their conversations were fabricated.