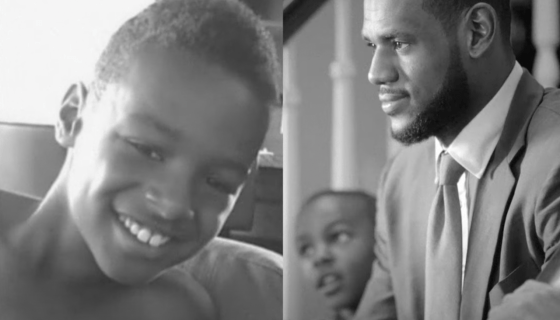 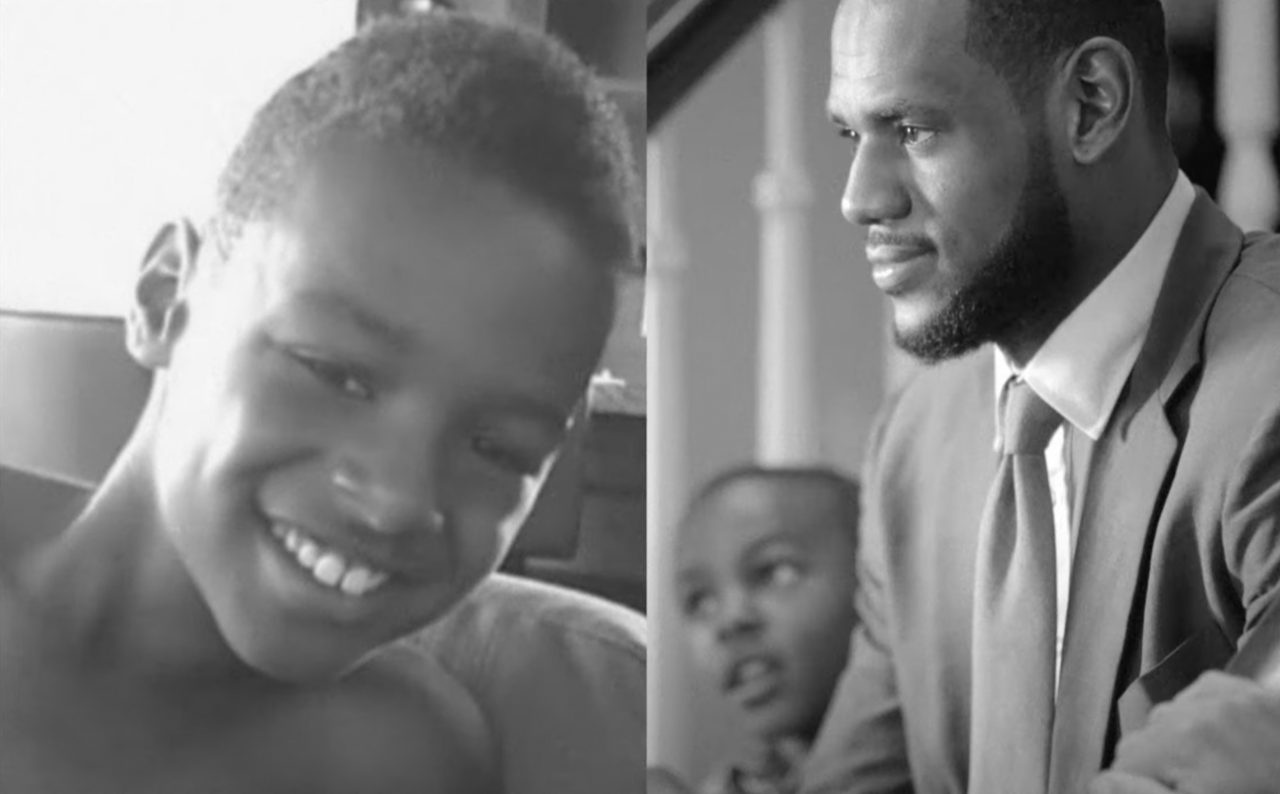 LeBron James has long been known as a sharpshooter on the court but off the court, he is just as sharp in business. Everything he touches seems to turn to gold and that’s a trait he is passing down to his sons. Bronny James is one of the most notable high school players right alongside the likes of Mikey Williams. As Bronny begins his quest in the NIL space, he is coming out swinging. One of the companies partnering with Bronny is Beats, the company that tapped LeBron as its first endorsement signing. It’s almost a story to perfect for any brand, like father like son.

LeBron James welcomed his oldest son Bronny to the Beats family in epic fashion. The first commercial saw LeBron finally getting a one-on-one with Bronny and while the two battled it out, the music switched from classical to rap. That ad came with the announcement Bronny had joined Beats. For the latest ad, the father-son duo took a different approach. In the new spot released today LeBron and Bronny release unseen home footage as LeBron narrates discussing fatherhood.