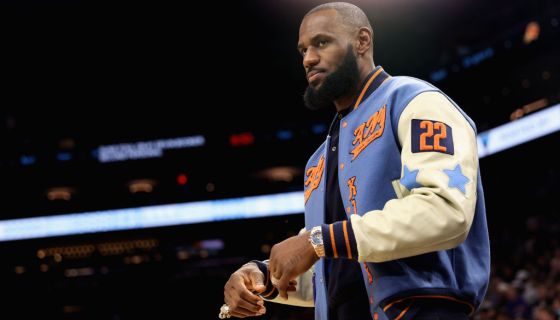 For weeks reporters have asked Lebron James for his opinion on Kyrie Irving, but according to James, there’s something else they’ve neglected to ask him about. 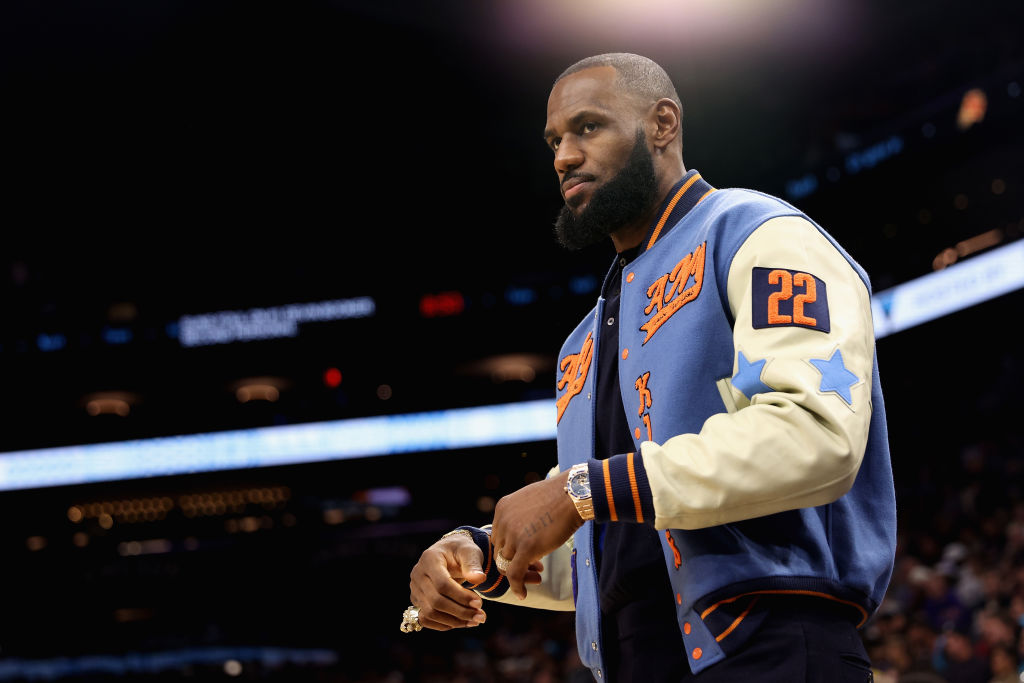 The Lakers’ 2022-2023 season has been off to a shaky start and to add to the dysfunction, LeBron James had a minor injury and missed a few games. Luckily Anthony Davis has stepped up and the Lakers recently dominated over the Portland Trailblazers with a 128-109 win. After the game, the media wanted to flood LeBron with questions about the match-up, but the NBA baller had questions of his own.

During a post-game press conference, LeBron James decided to shake the table and bring up the photo of Jerry Jones attending a 1957 Segregation rally. On Wednesday LeBron asked reporters why they haven’t mentioned it to him like they have Kyrie Irving’s antisemitism drama.

“I got one question for you guys before you guys leave,” said James. “I was thinking when I was on my way over here, I was wondering why I haven’t gotten a question from you guys about the Jerry Jones photo. But when the Kyrie thing was going on, you guys were quick to ask us questions about that.”

LeBron added that it’s unfair that when Black athletes do something wrong, it’s on “every single tabloid, every single news coverage, it’s on the bottom ticker. It’s asked about every single day.”

“But it seems like to me that the whole Jerry Jones situation, photo — and I know it was years and years ago and we all make mistakes, I get it — but it seems like it’s just been buried under, like, ‘Oh, it happened. OK, we just move on’”, he added. “And I was just kind of disappointed that I haven’t received that question from you guys.”

Just as Jerry Jones’ photo was being swept under the rug, LeBron pulled the rug completely.

You can watch Lebron James’ post-game interview below.