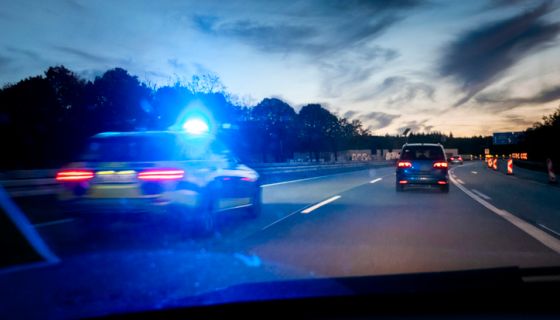 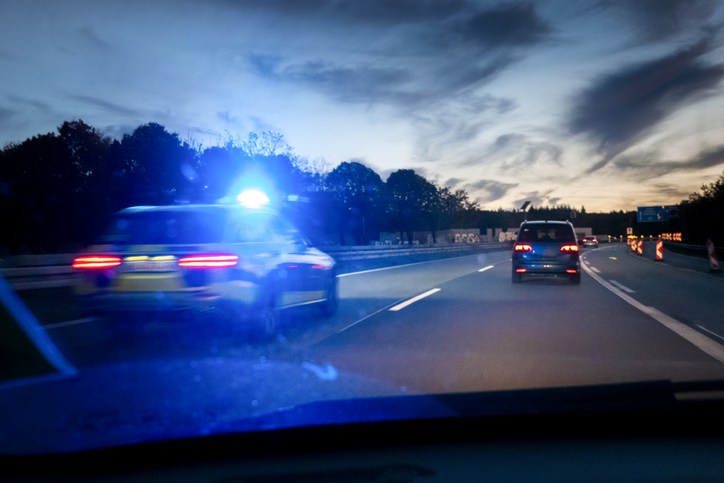 A police chase can be extremely dangerous for all parties involved but the methods that law enforcement uses to end those chases take the level of danger to another level.

Case-in-point, according to 11Alive, a 2021 police chase outside of Atlanta in Paulding County ended with a PIT maneuver that killed 12-year-old Le’Den Boykins. The child was one of two children who were passengers in Charlie Moore’s car when he initiated the chase with the police officers who suspected him of DUI. Moore was the neighbor of Le’Den’s family who was babysitting him at the time of the traffic stop. Moore’s son was also in the car.

The dashcam footage from the chase has been released. Warning, it can be very disturbing for some to view. Take stock of your mental health before pressing “play”.

Obviously, Moore has culpability in Le’Den’s death and has subsequently been arrested and charged with first-degree homicide by vehicle, aggravated assault on a peace officer, and endangering a child while driving under the influence. However, the family believes that the officers should also be charged because they were fully aware that the children were in the car when they performed the PIT maneuver. Evidence of this fact resides in the transcript of communication between dispatch and the officers as Moore called 911 while being chased to inform them of the children and that he feared for his life.

As if this story needed anything else to make it more terrifying and sad, Moore’s wife Janetra Moore was on Facetime with her surviving son during this entire ordeal.

“I could hear the fear, I could see their faces. They were all scared, really scared. That was tough,” Janetra Moore said. “I heard my husband say, ‘why are they hitting the car?’ and he said that one more time, and the camera just kinda went black I guess when the car flipped over.”

Toni Boykins, Le’Den’s mother, is not biting her tongue about the justice that she wants to see.

“For them to be holding someone for a murder charge when it could have been de-escalated, and my child would still be here,” she said. “Instead, it was escalated and resulted in my child getting killed.”

Our hearts break for this family and we will bring you more details as this case develops.