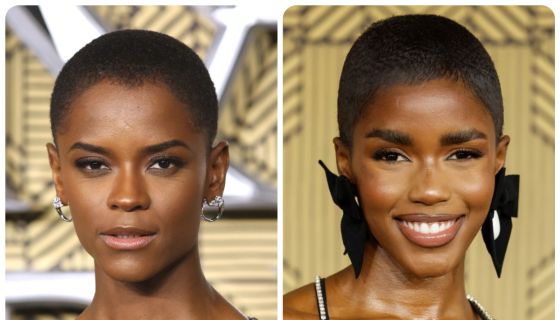 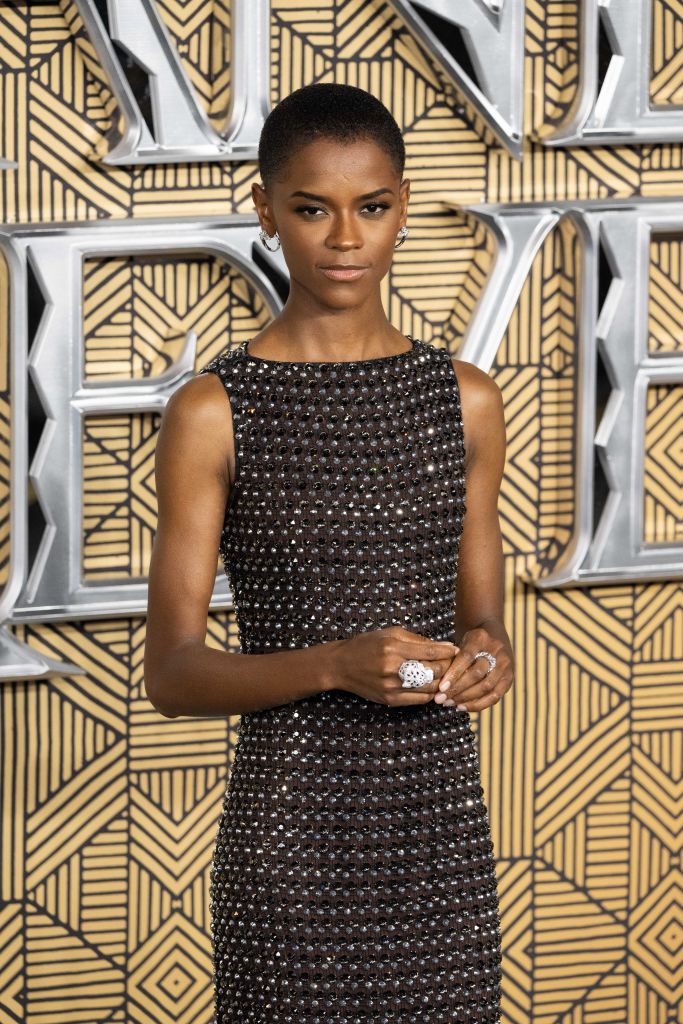 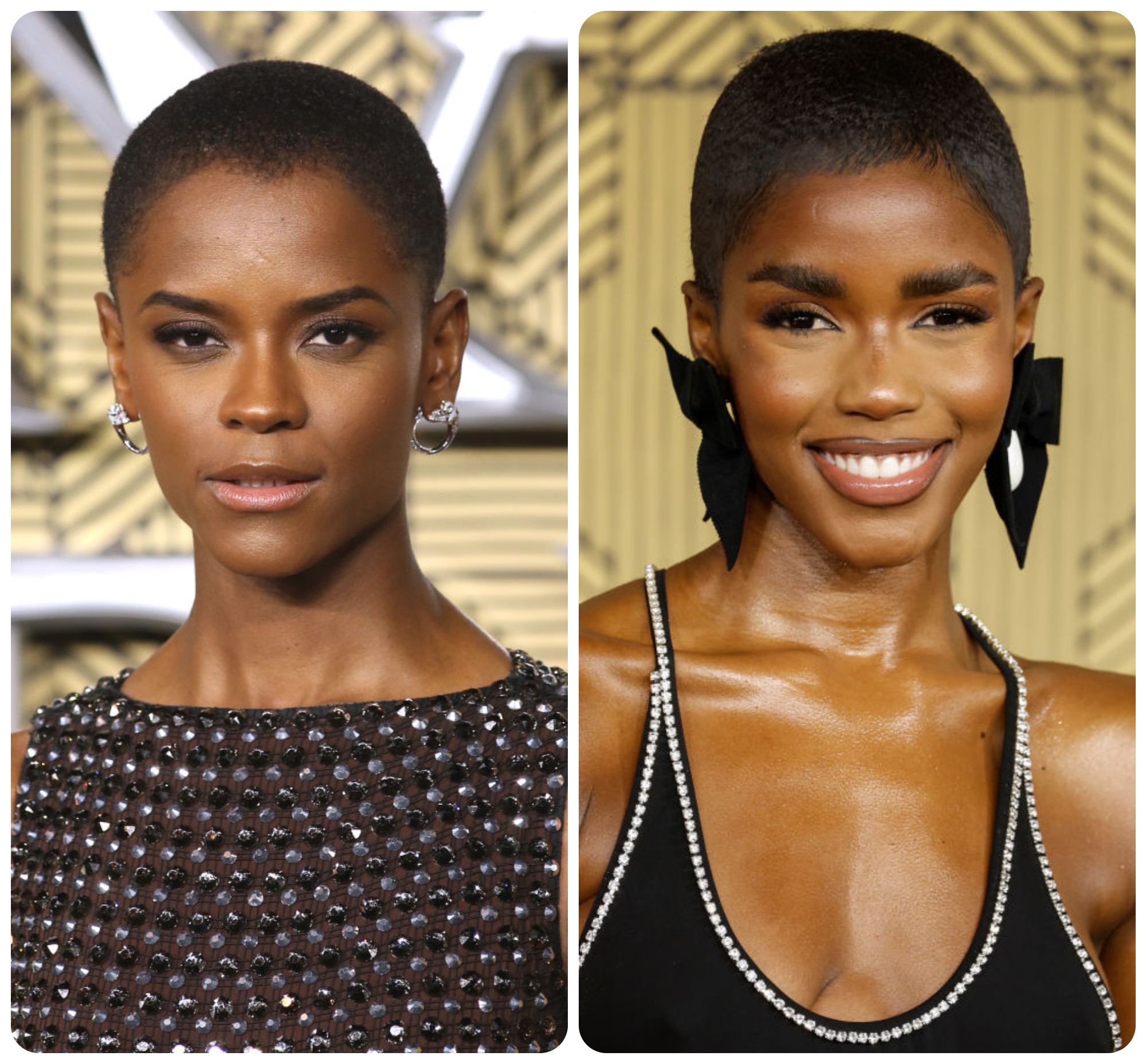 Several Twitter users noticed that the two changed their profile pictures to each other’s faces and took it as a “soft launch” of their coupledom.

“What the f*** is going on with Letitia and Eva,” added another.

Several people however are alleging that Wright and Apio, who attended the Wakanda Forever London premiere, are just friends and laughing off the relationship rumors.

“Y’all are doing way to much Eva already said she is straight but people keep shipping her with letitia and now they are trolling y’all,” wrote a Twitter user.

“y’all have to stop projecting a romantic connection upon every woman Letitia interacts with,” added another.

Who Is Eva Apio? 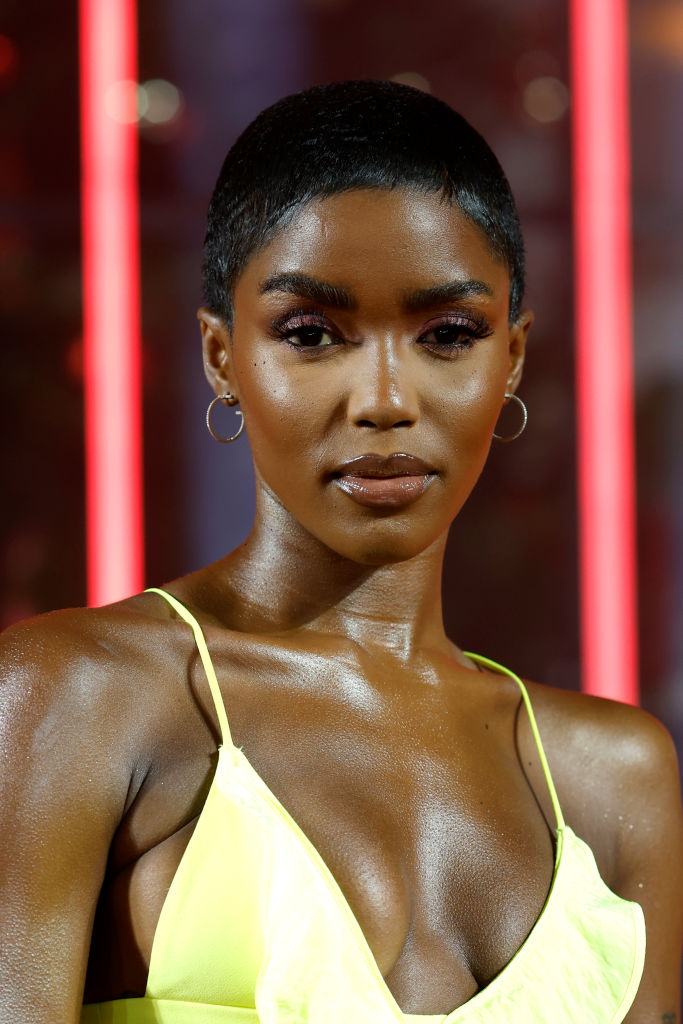 Letitia’s friend Eva is signed to Premier Models and previously detailed the pitfalls of social media with Wonderland Magazine.

MJ: Only a few survive the internet streets [laughs]. Have you ever had any stand-out moments online where you just want to delete social media and escape forever?
EA: Yeah, every other day. People came up with something on Twitter and I don’t know why but I put my name in Twitter that day and I was just reading everything being like, ‘Oh my God I just want to disappear.’ I’m a Leo, so I’m dramatic. I deleted my Instagram and let everybody miss me for four hours and then came back.

MJ: Do you still find yourself searching for your name? It’s bad, isn’t it?
EA: Nah, I don’t really care what people have to say [about me] anymore. You’re just beefing yourself.

The model who said she initially struggled to book gigs because of her height also shared that her biggest happiness at the time was, “her dog and her man.” 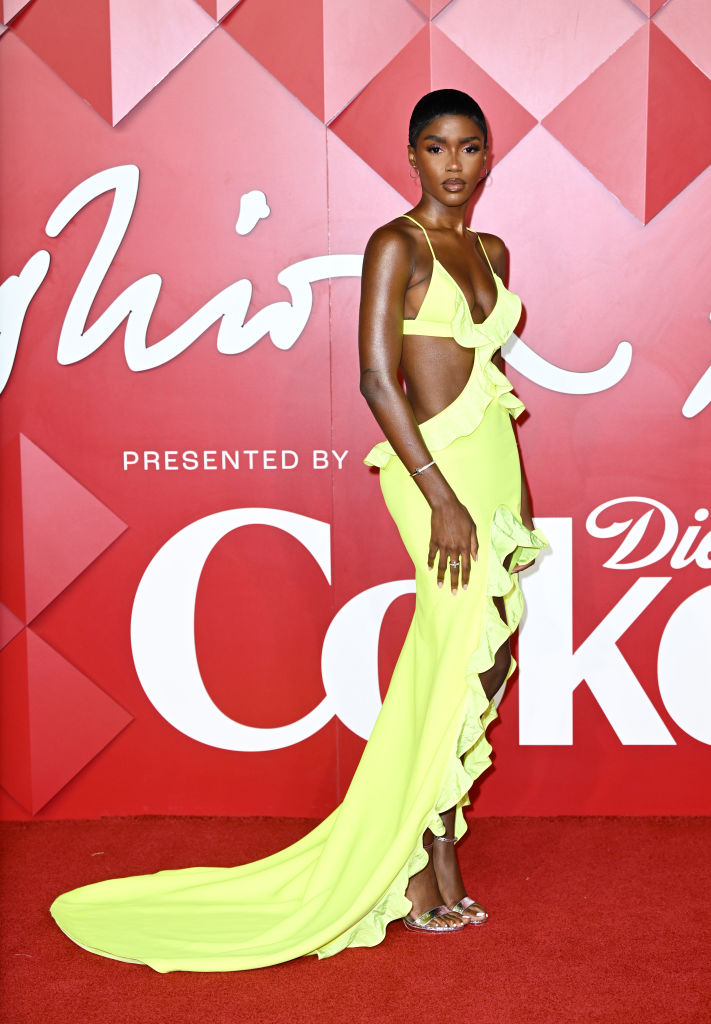 The beauty is also a philanthropist whose Eva Apio foundation collaborated with Lounge lingerie to give children in Zanzibar school supplies.

As for Wright, she has yet to be romantically linked to anyone outside of a viral video of Kehlani grinding on her in a nightclub.

Apio was also in attendance that night.

What do YOU think? Is Letitia Wright “soft launching” her boo—or are people projecting a relationship on Shuri and the stunner? 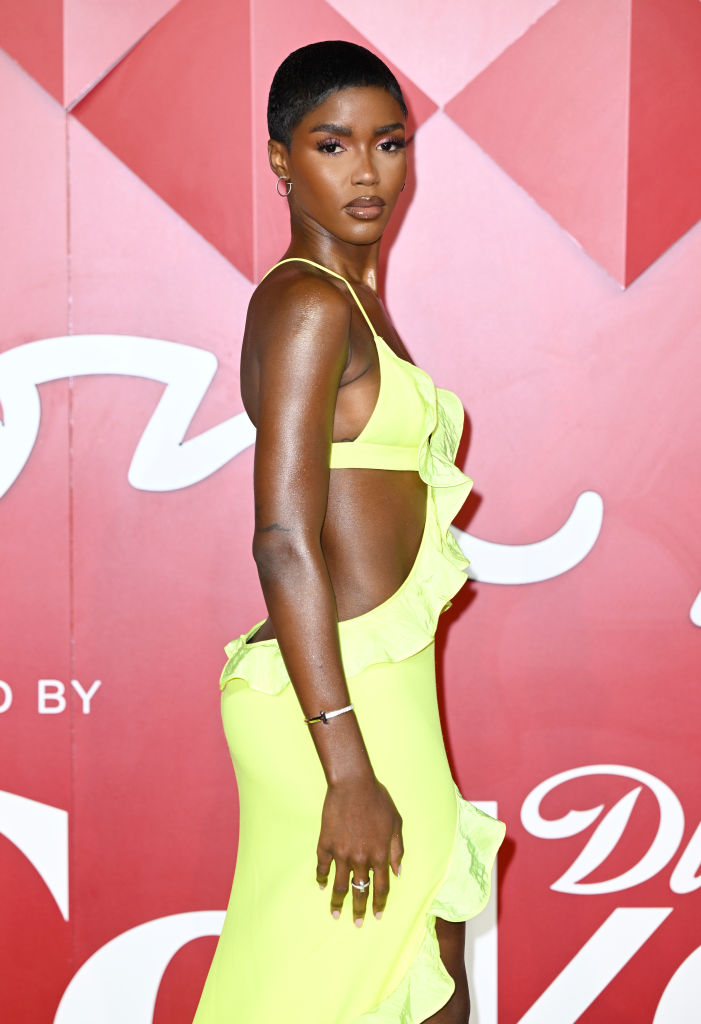