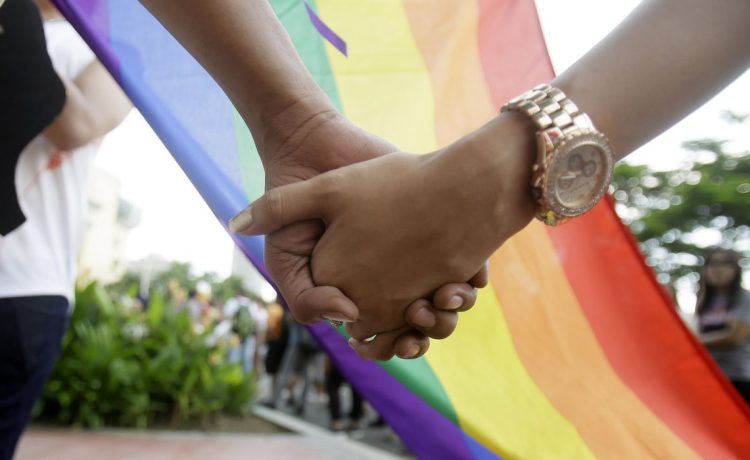 Lesbian, gay, bisexual and transgender young adults have reported higher levels of depression and anxiety than other Americans during the COVID-19 pandemic, the Census Bureau found.

The bureau reported Wednesday the results of a Household Pulse Survey on mental health that it conducted in two phases, comparing LGBT to non-LGBT adults in four age groups.

LGBT Americans of all ages reported greater mental distress levels in the 382,908 responses collected July 21–Oct. 20 last year and among the 167,931 gathered June 1-Aug. 8 this year.

During both periods, 50%-61% of LGBT adults ages 18-29 reported symptoms of anxiety and depression, compared to 29%-35% of their straight peers who identified with their sex “assigned at birth.”

“Younger adults, especially LGBT adults, were the most susceptible to both conditions. Conversely, older, non-LGBT adults were less likely to report either anxiety or depression symptoms,” Census researchers Matthew Marlay, Thom File and Zachary Scherer wrote in a report of the findings.

Higher percentages of LGBT adults than straight Americans also reported symptoms of anxiety and depression in the other three age brackets — 30-44, 45-64 and 65 and older. But mental distress declined with age in both groups, the survey found.

“According to the survey, younger respondents, whether they are LGBT or non-LGBT, struggled more with both anxiety and depression symptoms, but younger LGBT respondents struggled the most,” the researchers concluded.

Devised in collaboration with the National Center for Health Statistics, the survey asked four questions consistent with diagnoses of generalized anxiety and major depressive disorders.

The Census Bureau first administered the survey in April 2020, but the new report is the first to break down responses by age.