Libertarian Party of Virginia votes to dissolve itself 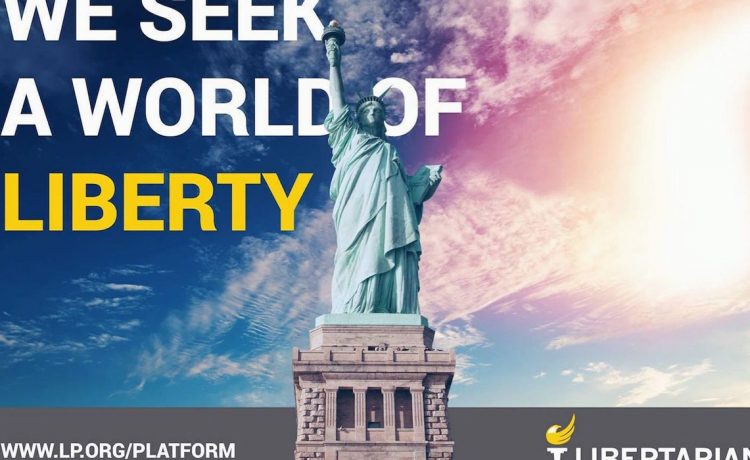 RICHMOND, Va. — The Libertarian Party of Virginia has voted to dissolve itself amid disagreements with the party’s national direction, but some are questioning whether the vote was legitimate.

The Virginian-Pilot reports that the vote was taken during a virtual board meeting on Sunday.

Holly Ward, the party’s chair, said she voted to dissolve the organization because she didn’t believe it would be able to run high-quality candidates for office owing to some of the statements coming from Libertarian officials nationwide.

Ward cited several examples, including a social media post from the national party calling social justice “a Marxist lie” and a tweet from the Libertarian Party of New Hampshire stating: “All Republicans want to do about wokeness is whine. Libertarians have a solution: Repeal the Civil Rights Act.”

Ward said she heard from national party representatives that legal action might be taken against the Virginia chapter, but she doesn’t believe there’s any basis for litigation.

In a statement, the Libertarian National Committee’s chair, Angela McArdle, said the group has not yet acknowledged the disaffiliation because of questions over the legitimacy of the vote.

“Based on what I know so far, the LPVA’s board did not have the procedural or legal authority to disaffiliate or ‘dissolve’ without a vote of the membership,” McArdle wrote.