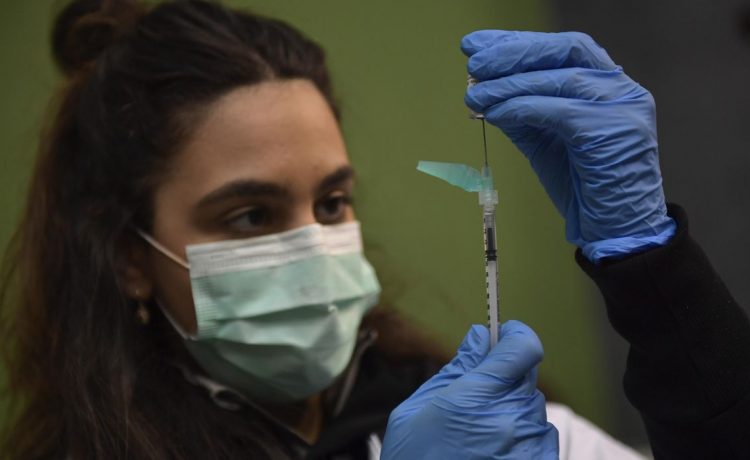 Life expectancy rates started to rebound last year in multiple countries throughout Europe following their COVID-19-era dip in 2020, according to a new study.

The study, titled “Life expectancy changes since COVID-19” and published Monday in the journal Nature Human Behaviour, looked at life expectancy rates for 29 countries that included most of Europe, the U.S. and Chile.

But a large number of countries in Eastern Europe — such as Bulgaria, Slovakia, Poland and Hungary — were found to share in the U.S.’ struggles (third-largest decline overall) with improving life expectancy deficits. Germany, Scotland and Northern Ireland in Western Europe also saw a downward trend in the metric, albeit at less severe rates.

The study said that a lack of vaccination, especially in those under 60 years old, is thought to have contributed to some countries’ declining life expectancy. It also suggested that the U.S.’ life expectancy rate will continue its slump.

“Everyone was hit in 2020 … 2020 was about policy response and 2021 becomes a story of vaccination, and the U.S. was not a success story,” Theresa Andrasfay, a gerontology scholar at the University of Southern California who is not affiliated with the study, told USA Today.