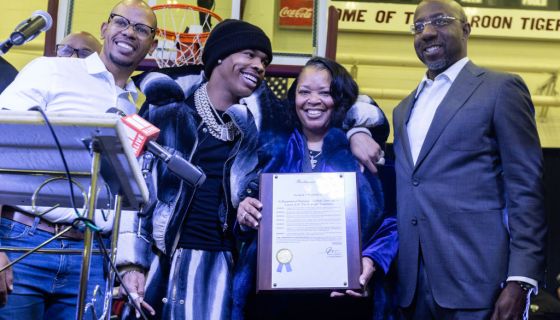 Lil Baby was honored with his own day by the Atlanta City council for “his successful career and his generous philanthropy”. 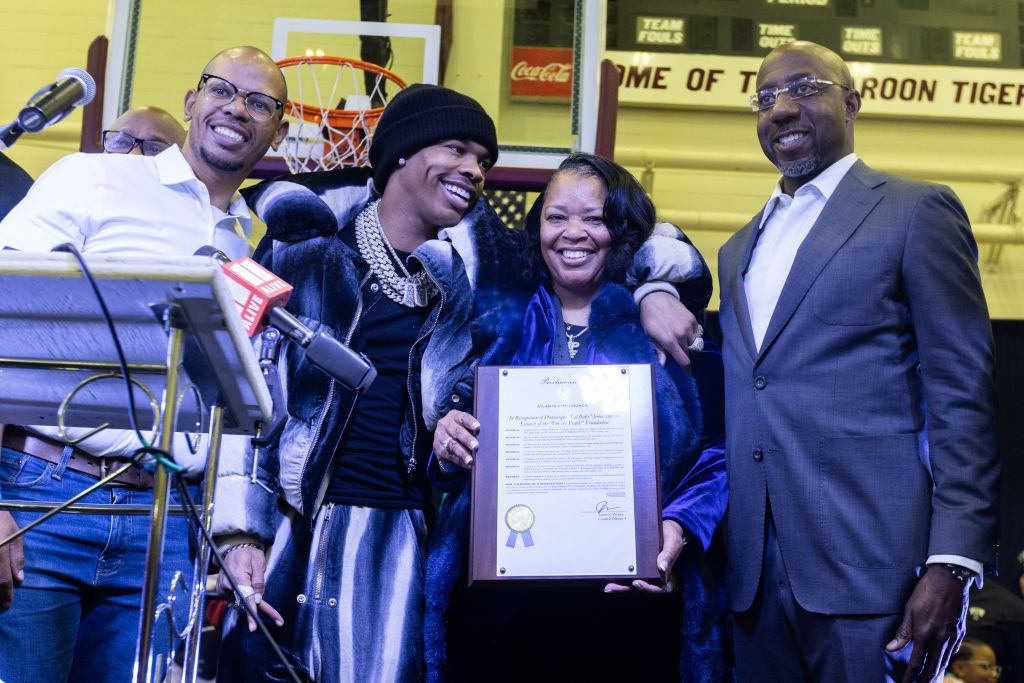 Lil Baby definitely has the rap game in a choke hold and his latest album It’s Only Me certainly tightened his grip. When it comes to music he has been consistently releasing since he was released from prison. Outside of music, he is doing just the same making a difference in his community.

The award was in honor of his contributions to racial and social justice. Lil Baby previously donated over $1.5M from his hit record “The Bigger Picture” to underserved communities. His “My Turn” scholarship program at his old high school provided $150k to help those from his community to further their education. With his philanthropic approach, the Atlanta City Council blessed him with his own day. November 13th will now be recognized as “Dominique ‘Lil Baby’ Jones Day”. From prison to a leader in his community is a story deserving of his own day.