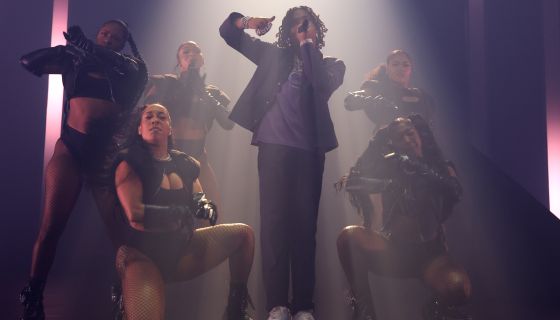 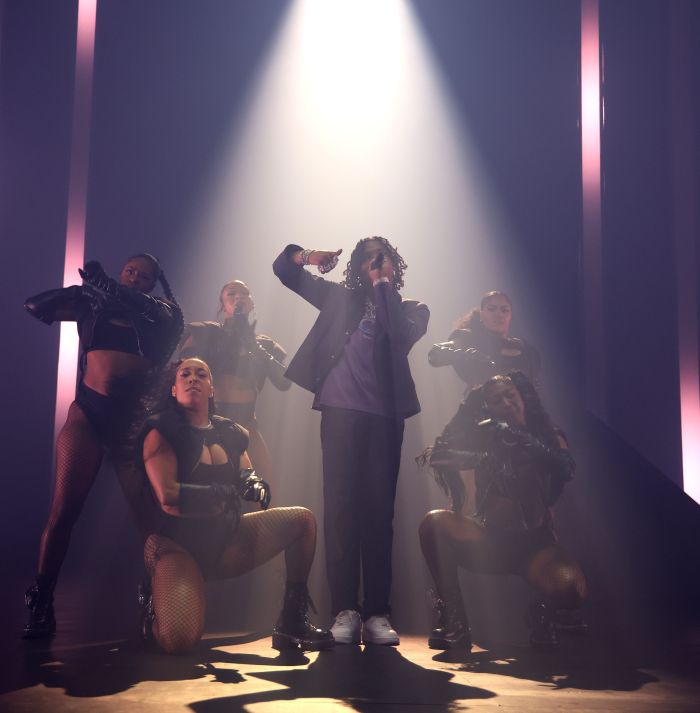 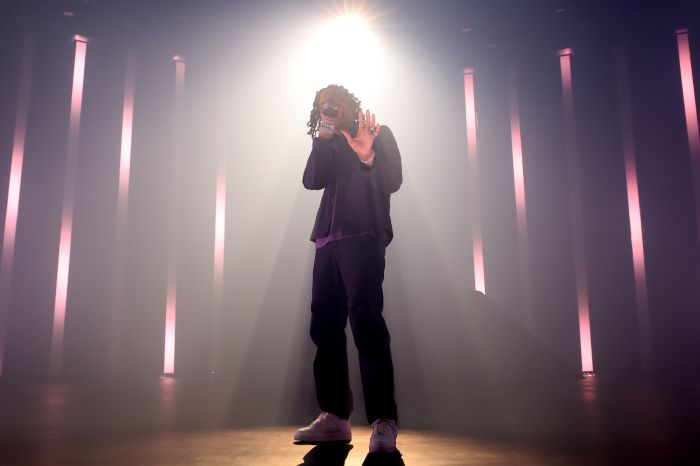 The superstar hitmaker performed hits off his chart-topping new album ‘It’s Only Me’ in front of a live audience in Los Angeles. 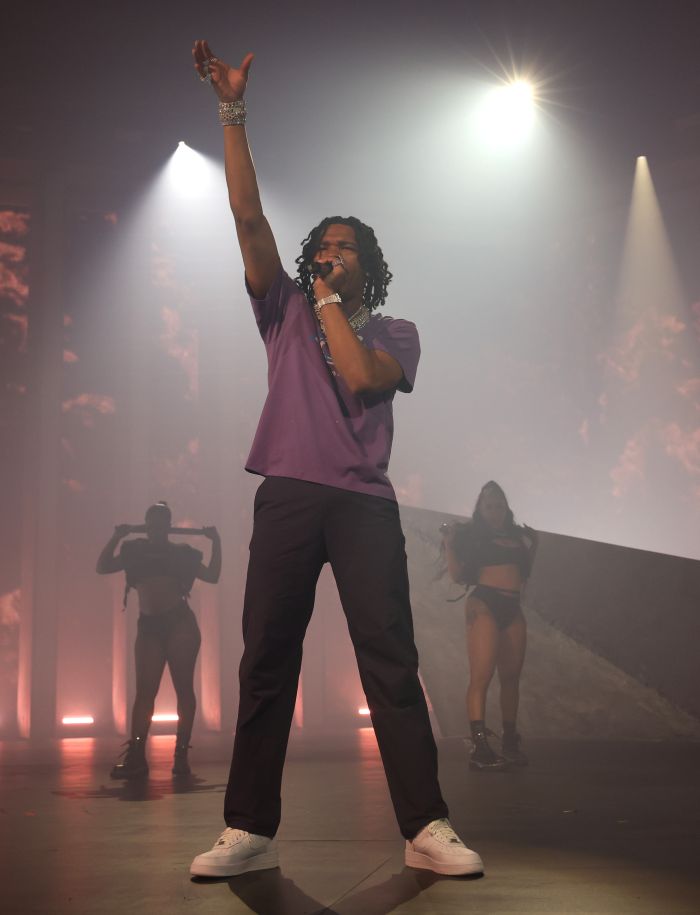 “Whether you’re a sports fan waiting for the first football game of the week, or a music fan staying up late to hear the latest drop from your favorite artist, Thursday is the biggest night for entertainment,” said Kirdis Postelle, Global Head of Artist Marketing at Amazon Music.

“With Amazon Music Live, we’ve created a new, can’t-miss series for fans to experience the most exciting new music together. For artists, this show represents a massive new stage to share their music with fans after Thursday Night Football—the biggest game of the week, airing live on Prime Video.”

Each concert will be available for fans to stream live around the world on Prime Video and will also be available to stream on-demand for a limited time.

“Every Thursday night, I’m bringing the biggest and the brightest stars in music to the Amazon Music Live stage in Los Angeles,” said 2 Chainz.

“We have the people that are influencing the culture and have carved their own unique path in music, like Lil Baby, Megan Thee Stallion, and Kane Brown. Amazon Music Live is the only place to be for the official Thursday turn up!”