Lil Fizz Is Trending Over His Latest Nude Leak 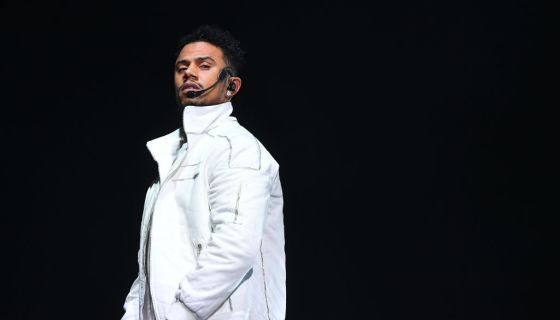 Lil Fizz’s name is trending again, but take it from us, you’re gonna wanna put that breakfast down before you read up on why. 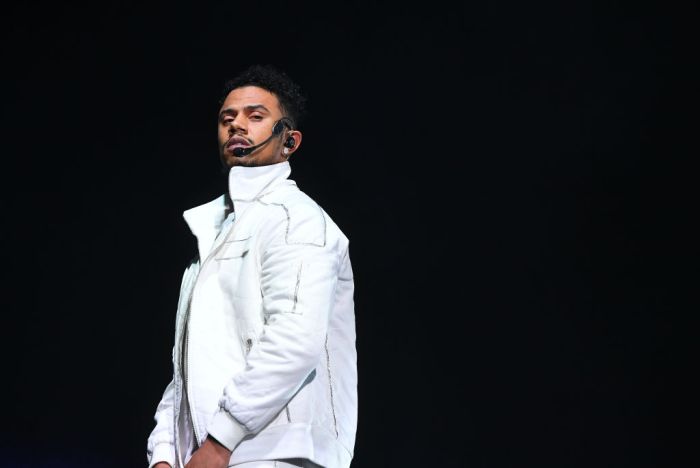 The Love & Hip Hop star just had some nude photos leak for a second time this year, which appear to have been taken straight from his OnlyFans page. Celebrities are no strangers to nude leaks, but this time around, the questionable angle chosen by Lil Fizz is what really has fans confused.

One of the three pictures that made their way onto Twitter shows Fizz wearing an LA hat, while the other two are photos of what’s said to be his genital area. The photo that’s wreaking the most havoc online, though, is a close-up shot of his…..backside. Like, really close up.

In response to this…traumatizing…leak, Lil Fizz’s ex, and co-parent Moniece Slaughter had something to say. She took to Twitter after learning about the photos making their way throughout the internet, saying she’ll never be able to show her face in the hood again.

“So look. I was at home. Minding my business. Working. I still am,” she wrote in her first tweet. “I woke up & as my Hood N****s Hottie & now I’m bout to go sleep as a holey N****s baby mama. I feel like I’m stuck in the project version of Cinderella. Man…life comes at you fast. Stay dangerous ladies!”

She went on to write:

“And now that I think about it.. I can never show my face in the hood again. Not only have I probably lost of my hottie privileges, I’m pretty sure I just lost all my street cred too…damn it’s windy out here..stay cold ladies!”

Lil Fizz has yet to respond to his latest leak, and honestly, we can’t blame him. The last time his nude photos leaked, the B2K member got clowned for days over his front side equipment, with many fans questioning his ex Apryl Jones and why she was soooo eager to brag about their sex life after actually seeing what he was working with.

Now, we’ve officially seen *all* of Lil Fizz–whether we like it or not–so his OnlyFans subscribers can stop leaking photos.