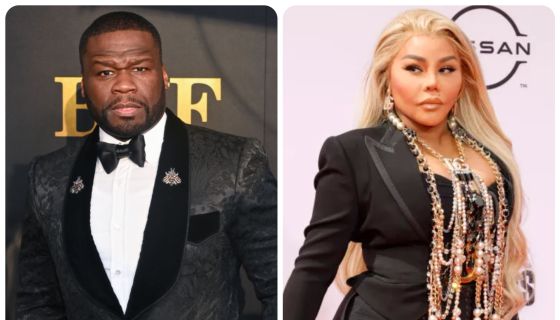 Lil Kim is none too pleased with 50 Cent’s attempt to start drama with her and Nicki Minaj after he falsely claimed that she dissed the fellow rapper’s son. 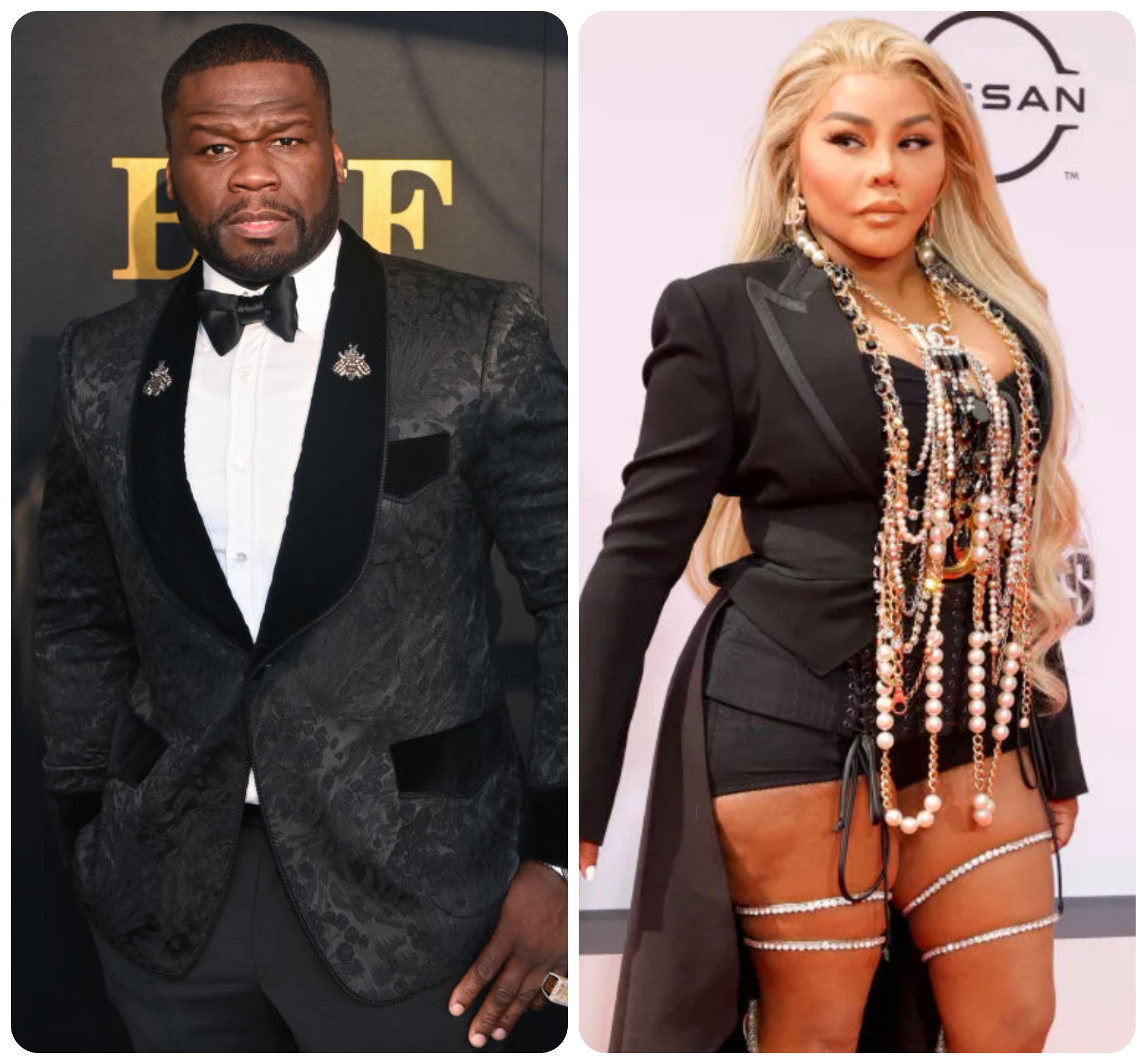 50 Cent is notorious for his Instagram persona and his constant public instigating and once again he’s making headlines for igniting wars of words.

On Thursday, Lil Kim ended up on 50’s radar with her verse on Megan Thee Stallion’s “Plan B” remix. 50 claimed that Kim dissed Nicki Minaj’s son with her line; “Keep acting like this and your son gon’ be a b***.”

According to the Power exec, that line was about Nicki’s son “Papa Bear” and he implored the rapper to respond and diss Kim’s daughter Royal Reign.

50 was wrong however and Lil Kim clarified that the Megan Thee Stallion track is about exes. Kim’s verse also slammed her exes’ father and brother as ” b***s.”

After seeing 50’s post, Kim posted a series of Instagram stories directly addressing him and his instigating ways. She also slammed him for dragging her daughter into his messiness.

“I never said a word about anyone’s child …please feel free to listen to the song where we were clearly talking about an EX,” Kim wrote. “To try and twist my words to have an excuse to take digs at my child is disgusting. I’m one of the most disrespected legends in the game but what you will not do is come for MY CHILD.”

Kim went on to blast his antics as lame and distasteful and questioned how anyone could keep falling for his ways. In later posts, she even questioned how 50’s partner Cuban Link could even stay with him.

You can see more of Kim’s response below.