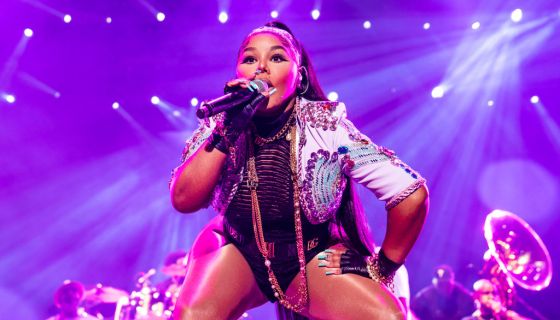 Lil’ Kim responds to 50 Cent’s attempt to start drama with her and Nicki Minaj by claiming she was dissing Nicki Minaj’s son on Megan Thee Stallion’s “Plan B” remix. 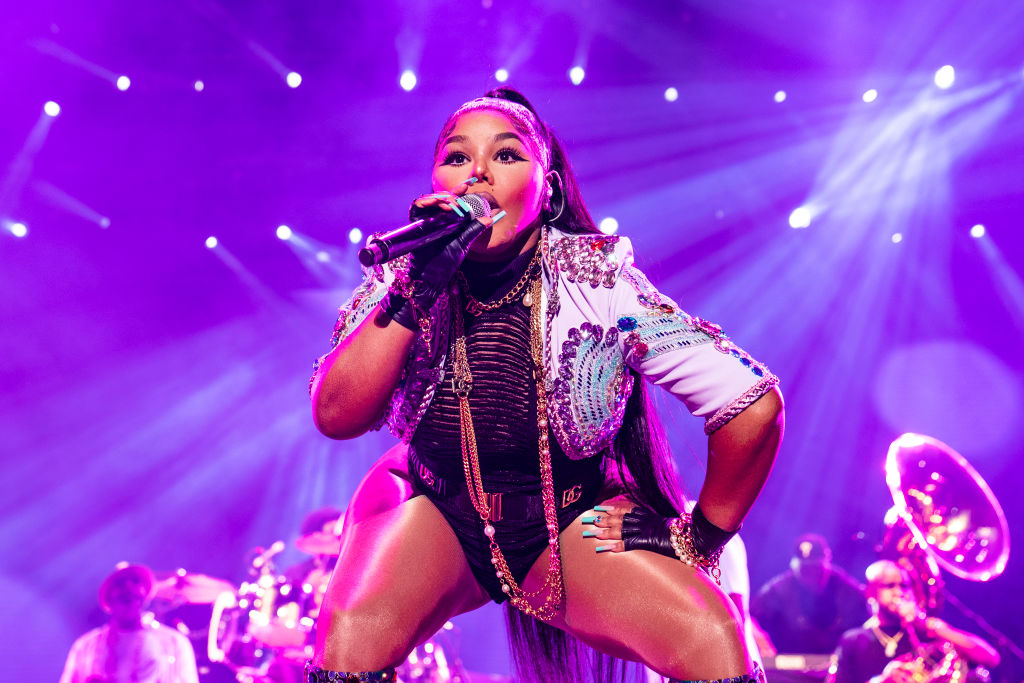 50 Cent is notorious for his Instagram persona and his constant public instigating. No matter who you are, you are not safe from Instagram slander if you end up on 50 Cent’s radar

Yesterday, Lil Kim ended up on 50’s radar with her verse on Megan Thee Stallion’s “Plan B” remix. 50 claimed Kim had dissed Nicki Minaj’s son with her “Keep acting like this and your son gon’ be a b***h” line”

One thing 50 Cent just straight up ignored was the fact the song was about exes and even before that line, Kim even mentioned her ex’s father and brother are b***hes also. Even with the majority of people knowing she couldn’t have been speaking about Nicki Minaj’s son, she still decided to clear the air. Kim posted a series of Instagram stories directly addressing 50 Cent and his instigating ways.

“I never said a word about anyone’s child …please feel free to listen to the song where we were clearly talking about an EX,” Kim wrote. “To try and twist my words to have an excuse to take digs at my child is disgusting. I’m one of the most disrespected legends in the game but what you will not do is come for MY CHILD.”

Kim went on to blast his antis as lame and distasteful and question how anyone could keep falling for his ways. In later posts, she even questioned how his partner could even stay with him. You can see more of Kim’s response below.