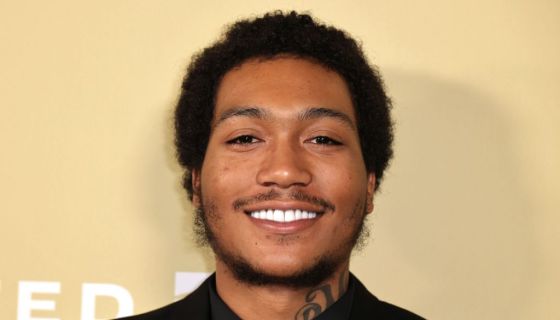 After Demetrius “Lil Meech” Flenory Jr. was arrested Tuesday for gun possession at an airport, his personal security is clarifying that the weapon was actually his. 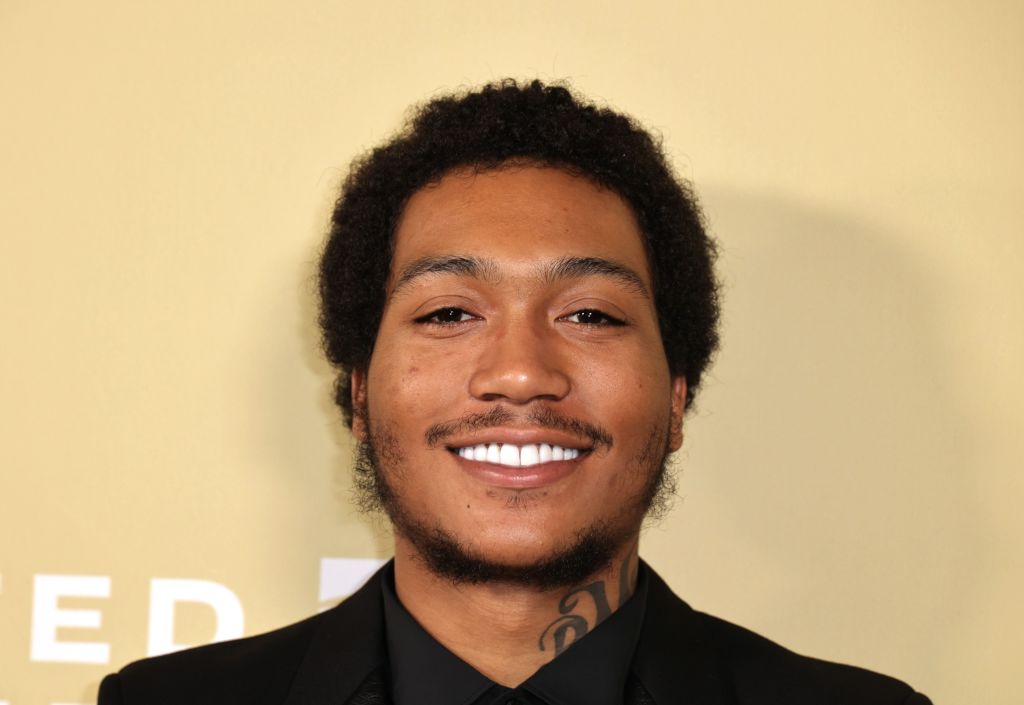 TMZ reports that the BMF star was taken into custody at Florida’s Fort Lauderdale-Hollywood International Airport after authorities found a Glock 19 9mm in his carry-on luggage. The actor who did not have a carry permit was arrested by Broward County Sheriff’s deputies and charged with introducing a firearm into the sterile area of the airport.

According to someone on the scene, however, the entire thing was an unfortunate mix-up.

“What happened was me and Meech have the same exact bag,” Meech’s personal security Mandrell “Drell” Rolle exclusively told BOSSIP. “Me mistakenly moving too fast, I didn’t check my bag in with the firearm inside of it. We both was rushing and he grabbed my bag and I grabbed his.”

“I’d like to apologize to Meech and his family and STARZ for what it caused because it was a mistake and now it’s all over the Internet. It was an accident.”

Rolle, who’s licensed to carry and witnessed the arrest, added that he tried to explain the mix-up to TSA but airport officials wouldn’t listen.

“I tried to claim it but TSA didn’t let me claim anything, they just went straight to booking him.”