Lil Yachty Captivates The Internet With “Poland” Prod. By F1lthy 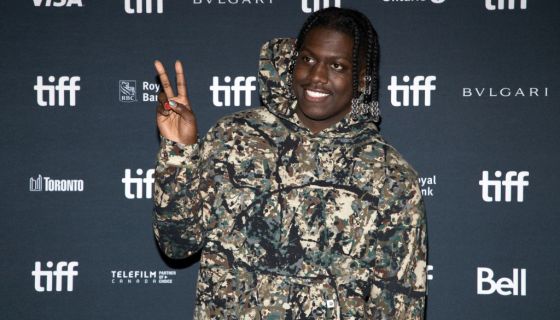 Lil Yachty grabs another internet smash with his viral track “Poland” produced by F1lthy which will instantly be stuck in your head after one listen. 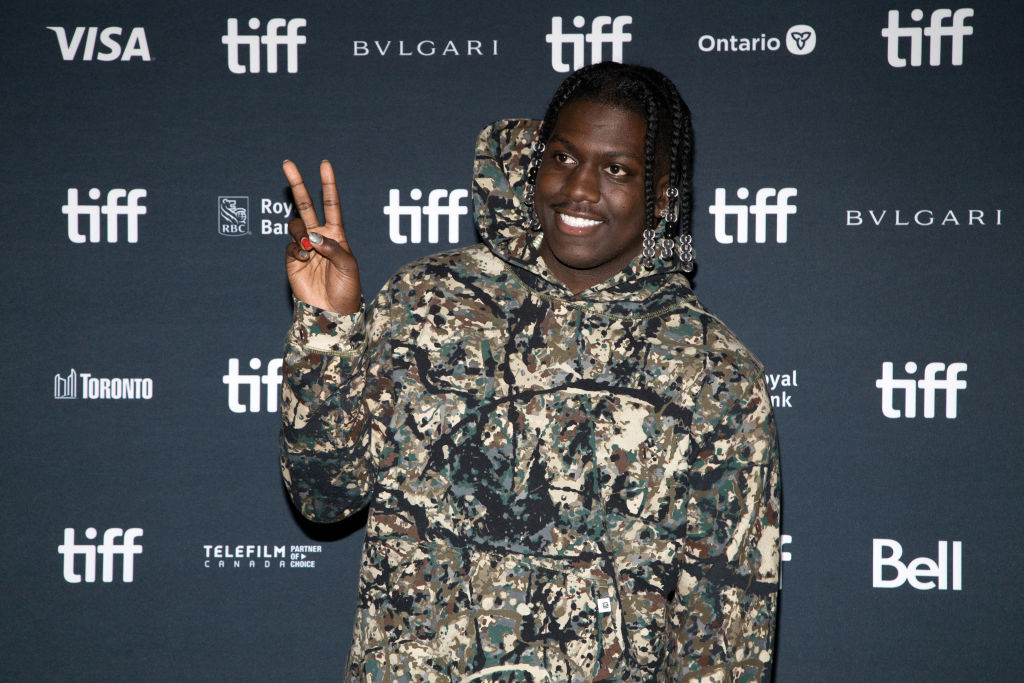 Lil Yachty is gearing up to return to music and release a new project in 2023. With Yachty he is always experimenting with sounds and styles and is sure to carve his own lane with his next project which is exactly why fans love him. The downside is that causes fans to crave the music and sometimes go too far and leak the music if they somehow get their hands on it.

With Yachty’s viral snippet “Poland” fans tried to leak the song and Yachty decided to drop the track on Soundcloud. The track came with a very stern message to “STOP LEAKING MY SH*T …. PROD.F1LTHY …. ALBUM 2023″.

After dropping the song it instantly went viral so if you’re seeing “Took The WooooOOOkk To Poland” on your timeline the song is exactly why. The short one-minute track is increasing the hype for Yachty’s upcoming album more and more each day. While we wait for the album you can enjoy some hilarious reactions to “Poland” below.