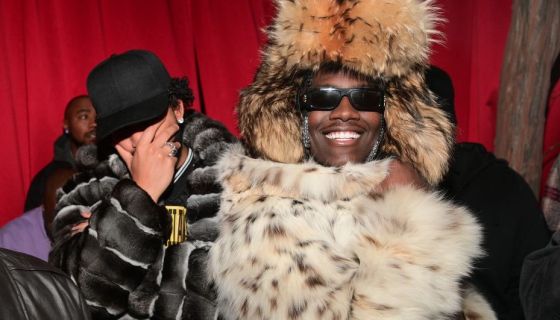 The internet is in an uproar over one particular lyric on Drake’s new album with 21 Savage–but Lil Yachty, who has a writing credit on the song in question, claims it’s all a misunderstanding. 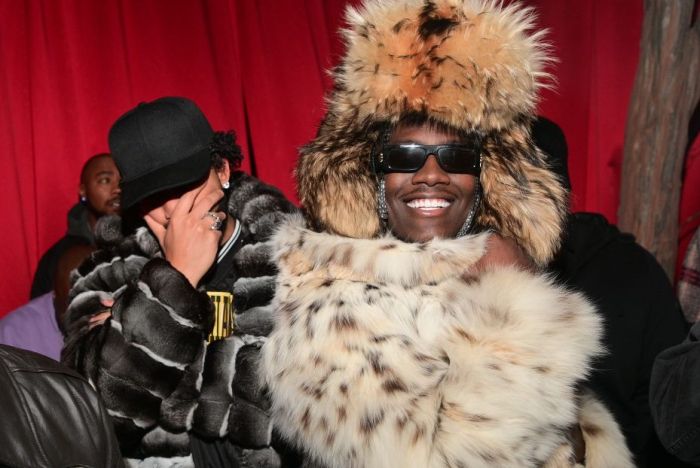 Every time Drake drops an album, fans rush to social media to quote their favorite lyrics, loading up on future IG captions to last them til his next drop. While his latest release with 21 Savage, Her Loss, is certainly full of quoteables, one line on a song titled, “Circo Loco” is getting the wrong kind of attention.

“This b***h lie ‘bout gettin’ shots, but she still a stallion,” Drake raps on the song.

A lot of folks immediately thought the rapper was referring to Megan Thee Stallion, who is currently in the midst of a legal battle with Tory Lanez, who allegedly shot her in July 2020.

But, according to Lil Yachty, who worked on the album with the Toronto native, the line wasn’t a reference to Meg at all. He took to Instagram Live on Friday night to talk about “Circo Loco,” insisting the bar was talking about women who claim to have natural bodies when they’ve gotten work done, not a dig at Megan.

“I know he’s not going to address it, because I know Drake,” he began. “It’s not about Megan, it’s about women lying about their butt shots saying it’s real when it’s fake.”

Yeaaaah, sure, maybe that is what he meant. But isn’t the whole point of rapping double entendres? Regardless of what he initially meant with the line, a veteran like Drake knew exactly what he was doing referring to “shots” and “stallion” in the same bar. We’re not dumb, Aubrey!

And Meg isn’t either. Prior to Yachty’s response to the issue, she took to Twitter to respond to the lyric, calling the denial of her shooting a conspiracy theory.

“I know I’m very popular but y’all gotta stop attaching weak ass conspiracy theories in bars to my name lol,” she tweeted. “N****s nor hoes EVER address me or @ me WITH a fact or receipts. I AM CLOUT B***H keep sucking my p***y.”