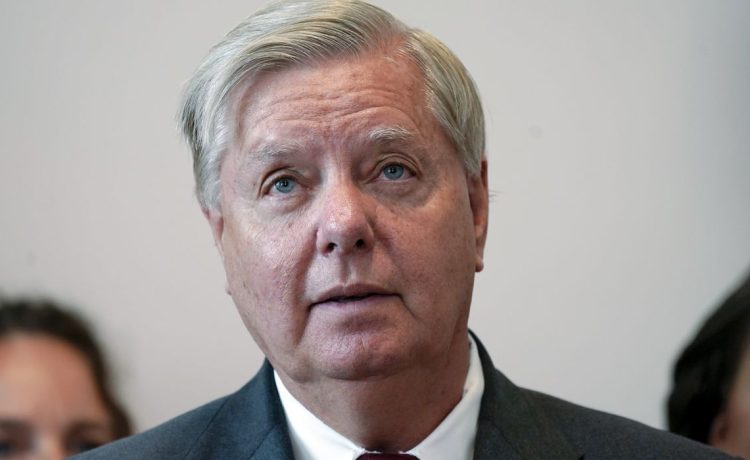 Sen. Lindsay Graham on Tuesday said he would be “shocked” if President Biden’s mishandling of classified documents was sinister.

Mr. Graham told reporters that while he was concerned with the scandal, he vouched for Mr. Biden’s character and integrity.

Despite backing the president’s character, Mr. Graham said Mr. Biden must answer why he retained classified documents from his tenure as vice president. The senator said the questions were similar to those former President Donald Trump had to answer after his Mar-a-Lago estate was raided last year for not returning documents to the National Archives in a timely manner.

“Same thing for Trump: Why did you do it, what was in the documents, how were they held, who had access to them?” said Mr. Graham.

Mr. Biden is facing public scrutiny after classified documents were found at his former office at the University of Pennsylvania and a garage at his home in Delaware. Some of the documents included intelligence memos dealing with China and Ukraine that were marked top secret.

The revelations have sparked theories from conservative lawmakers that the documents could have been within reach of Mr. Biden’s son, Hunter. The younger Biden, who has been public about his battles with addiction, had lucrative business dealings in China and Ukraine during his father’s tenure as vice president.

From 2018 to 2019, Hunter Biden listed his father’s Delaware home as his primary residence. That period, according to Hunter Biden’s memoir, was when his alcoholism and drug addiction were at their worst.

It was also a period when Hunter Biden was receiving millions of dollars from Patrick Ho, a Chinese businessman with extensive ties to Chinese military intelligence.