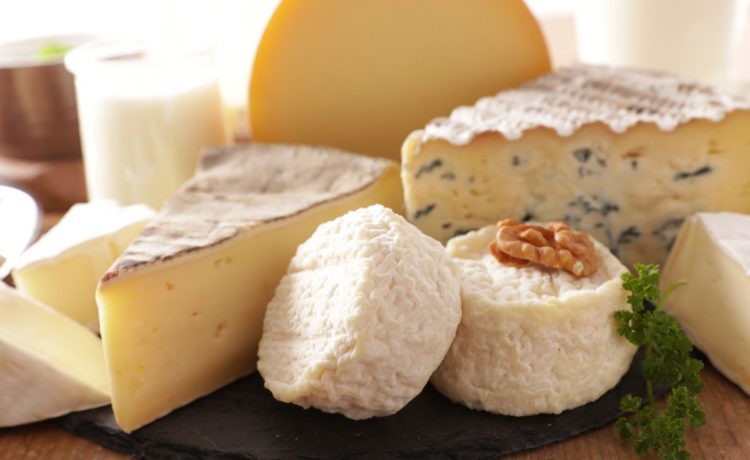 Old Europe Cheese Brie and Camembert products are sold nationwide, and six states have been affected, each with one infected individual. These states are Michigan, New Jersey, Connecticut, Georgia, Texas, and California.

As of Friday, the Centers for Disease Control and Prevention had not yet reported any fatalities or further confirmed infections from the outbreak.

The Food & Drug Administration reported in its outbreak investigation that the last recorded onset of illness from the outbreak occurred on Aug. 5.

Old Europe Cheese’s voluntary recall involves products sold from Aug. 1 to Sept. 28, in stores nationwide as well as in Mexico. The recall refers to products sold with “Best By Dates ranging from September 28, 2022 to December 14, 2022.”

Old Europe Cheese also warns consumers that bulk items affected by the recall could have been repackaged by retailers; the repackaged cheese may not contain identifying labels.

Full lists of recalled Old Europe Cheese products and retailers where those products were sold are available on the recall page on the FDA website.

The recall was sparked by an environmental audit of the Old Europe Cheese facility and 120 product samples.

“None of the products showed contamination, but one of the facilities’ samples tested positive. The strain from that positive case has been linked to 6 cases of Listeriosis dating from 2017 to 2022,” the recall notice reads.

None of the reported listeria cases have been tied to the company’s product, but a recall was issued out of an abundance of caution.

Old Europe Cheese will not restart production of the affected items until they are certain the infection and its source have been eliminated.

Old Europe Cheese has not yet responded to a request for comment.