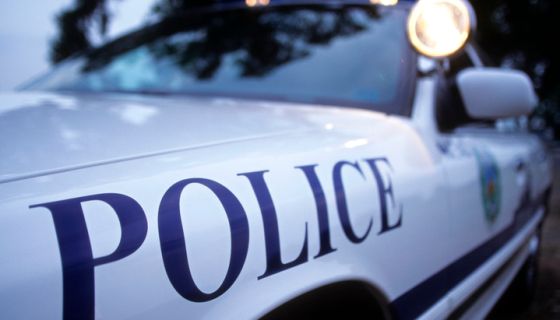 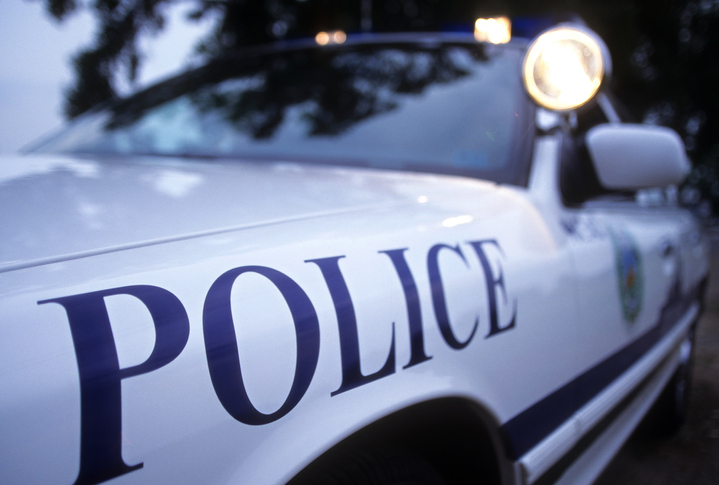 Here we are again with another case of police officers truly not giving a damn about the people they arrest. Shooting deaths and beatings are certainly a more outward show of violence against Black people, but those two examples don’t max out the list of ways that police enact potentially fatal behavior.

Terence Caffey of Little Rock, Arkansas died last year on December 21, 2021, after being apprehended following a fight with employees at a local movie theater. According to THV11, Caffey, armed with only his hands and feet, attacked several employees and an off-duty sheriff’s deputy. After finally subduing him alongside responding officers, Caffey was dragged outside where body camera footage shows him resisting and having to be subdued once more.

At this point, several officers hold Caffey down while one keeps his knee down on his back. Caffey was restrained on the ground for approximately 8 minutes before he was placed in the back of a patrol vehicle. At this point, despite not showing much sign of life, Caffey was still conscious but clearly laboring. 3 minutes passed before he was given medical attention by fire rescue responders who noted that Caffey was no longer breathing. Only at this point did emergency life-saving procedures begin.

The video below was only released this past September 23.

KATV reports that the family has hired Ben Crump as their attorney and has also gotten an independent autopsy that contradicts the medical examiner.

“Our medical examiner believes he’s dead at that point, and they did put him in the car,” Crump said. “They put him in the car and its like no problem they him stay there and they all just kickin it, talking like no problem at all. Finally, one of the officers goes to check in the back of the police car with their light and they say oh we got a problem. Maybe he wasn’t just saying he can’t breathe.”

Let the Pulaski County Sheriff’s Department tell it, they learned that Caffey had inherited a rare sickle cell trait that became active during the arrest and physical restraint. Their position is that the officers involved didn’t exert unnecessary force nor did they fail to provide sufficient care.

What do you see in that video?