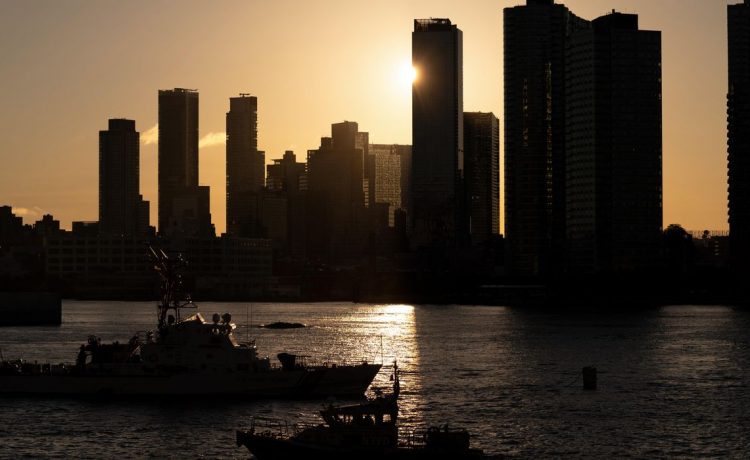 Republic of Congo’s foreign affairs minister has called on the United Nations to make its Security Council more diverse.

Jean-Claude Gakosso told the U.N. General Assembly on Monday that “Africa must indeed take its place in the community of nations.”

“To think otherwise is simply to exhibit selfishness and to row against the currents of history,” he said.

Gakosso and a number of African leaders have pressed for U.N. Security Council reform throughout this year’s General Assembly.

Republic of Congo’s minister also expressed concern about the war in Ukraine and “the considerable risk of a nuclear disaster.” He called on not only Russia and Ukraine, but other influential nations to “turn their backs on this type of vanity of the powerful, which has so far closed the door to dialogue.” 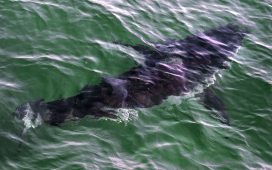