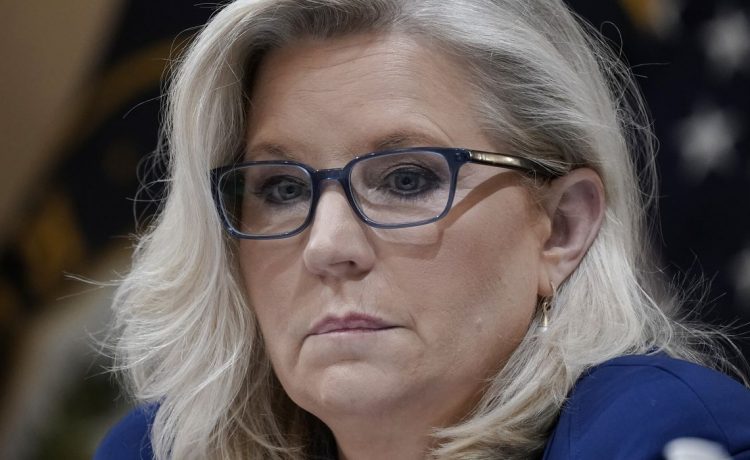 The “Honor” ad features footage of Ms. Cheney telling an audience at the McCain Institute at Arizona State University: “I don’t know that I have ever voted for a Democrat, but if I lived in Arizona now I absolutely would.”

“You have a candidate for governor, Kari Lake, you have a candidate for secretary of state, Mark Finchem, both of who would say they would only honor the results of an election if they agree with it,” the Wyoming Republican says. “And If you care about the survival of our Republic we cannot give people power who will not honor elections.”

Ms. Cheney, daughter of former Vice President Dick Cheney, is following through on her promise to fight against Republican candidates who have embraced former President Trump’s stolen election claims.

The New York Times reported The Great Task leadership PAC has invested $500,000 into the spot.

Ms. Cheney’s criticism of Mr. Trump and his relentless war against the 2020 election results have made her a pariah inside the GOP.

She was booted from party leadership after joining 10 of her House GOP colleagues in voting to impeach Mr. Trump for inciting the Jan. 6 riot at the U.S. Capitol.

She has since served as vice chair of the House Jan. 6 committee that has made the case that Mr. Trump and his allies attempted a coup when sought to overturn the results of the 2020 election, including in Arizona, where President Biden won by just over 10,000 votes.

Ms. Cheney lost her re-election bid to a Trump-backed Republican rival in August.

Ms. Lake and Mr. Finchem both have Mr. Trump’s support, and both are leading their Democrat rivals in the latest polls.