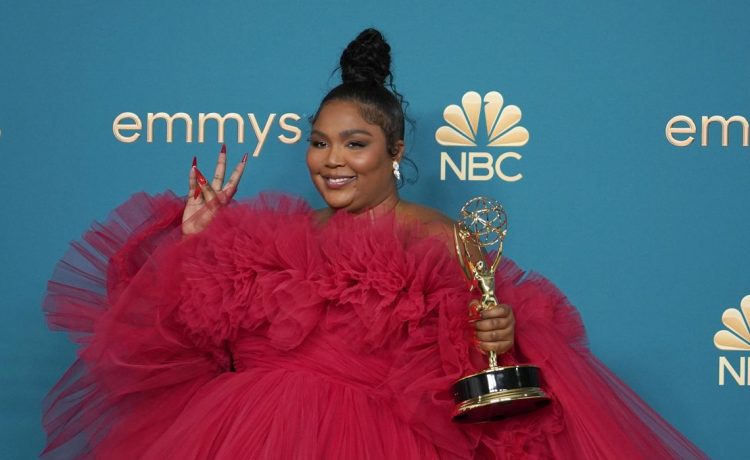 Lizzo has now been invited to take a private tour of James Madison’s historic Virginia home a week after playing the Father of the Constitution’s crystal flute on stage, according to a report.

A representative for the fourth U.S. president’s Montpelier estate told TMZ on Monday that the pop singer has an open invitation to visit Madison’s property in Orange County, Virginia.

The rep also said they’d like to have Lizzo perform during her visit and hope the Library of Congress will loan Madison’s crystal flute out once again so the singer can play it.

Lizzo made headlines last week for playing the 200-year-old crystal flute while her tour made a stop in D.C.

The singer, who is a classically trained flutist, played a few notes on the instrument before exclaiming to the crowd, “B——, I just twerked and played James Madison’s crystal flute from the 1800s. We just made history tonight.”

NOBODY HAS EVER HEARD THIS FAMOUS CRYSTAL FLUTE BEFORE

IM THE FIRST & ONLY PERSON TO EVER PLAY THIS PRESIDENTIAL 200-YEAR-OLD CRYSTAL FLUTE— THANK YOU @librarycongress ❤️ pic.twitter.com/VgXjpC49sO

Conservative pundits and politicians viewed the antics as desecrating a historical artifact.

Daily Wire commentator Matt Walsh called it an “act of racial retribution.” James Bradley, who is running for the U.S. Senate in California, said the stunt felt like “somebody took a dump on the American flag.”

Madison was gifted the flute during his second inauguration in 1813 by French craftsman Claude Laurent, according to the Library of Congress. 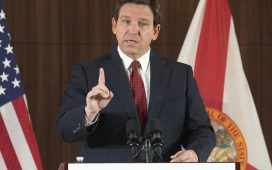