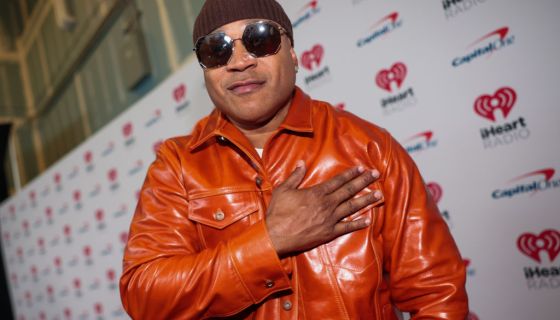 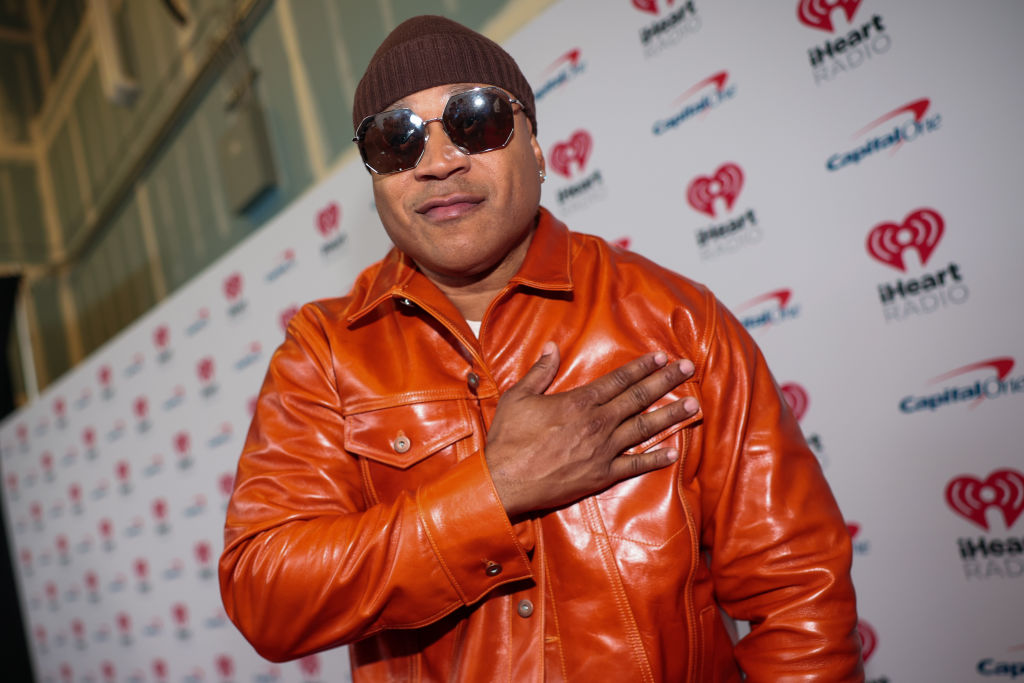 Last week, Urban One announced the return of the annual URBAN ONE HONORS for the fifth year in Atlanta, Ga. Taped on Friday, December 2, the two-hour telecast will air on January 16, 2023. The MLK Jr. Day airing, hosted by RnB heartthrob Tank, can be watched exclusively on TV One and Cleo TV.
https://www.instagram.com/p/ClY3U0usU8z/
This year’s theme “Celebrating Icons of the Culture,” will honor the accomplishments of individuals who have made extraordinary contributions to entertainment, media, music, education, and the community. Included as one of the honorees is hip-hop legend LL Cool J.
The 2x GRAMMY and NAACP Image Award winner will receive the “Entertainment Icon” honor for his many contributions to the culture (including but not limited to the timeless classic that is “I Need Love”).
David Mann and his wife, Grammy award-winning singer Tamela Mann, are set to receive the Inspirational Impact honors for their influence in community and entertainment. Urban One will also be handing out awards incising the first-ever Phoenix Honor, the Lifetime Achievement Honor, and the Music Innovation Honor.
Vocal queen Keke Wyatt will be performing at the star-studded event, along with a 50th anniversary of Hip Hop tribute performed by DJ Spinderella, Monie Love, and Doug E. Fresh.  We can also expect special appearances by Rev. Run and Lamman Rucker. Grammy Award-winning singer and actress LeToya Luckett will host a special backstage pass segment, featuring exclusive interviews with the show’s honorees, performers, and presenters.
The 5th annual Urban One Honors will be definitely be a show worth watching. Will you be tuning in?