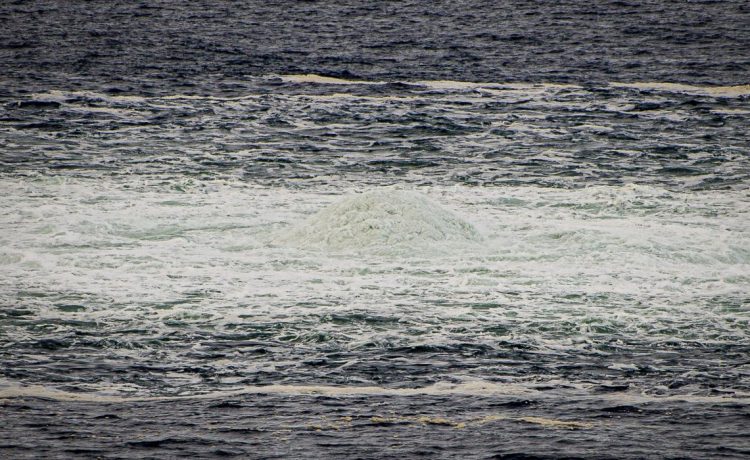 U.S. Secretary of Defense Lloyd Austin on Thursday agreed with NATO officials that the damages to the Nord Stream pipelines running between Russia and Europe were the result of sabotage. But, during a press conference in Hawaii with his Philippine counterpart, Mr. Austin said it was too early to assign blame.

“There’s a lot of speculation but, quite frankly, until a complete investigation is done, no one will be able to really determine for certain what happened,” he said.

The North Atlantic Council, NATO’s principal political decision-making body, said the leaks are causing risks to shipping in the area and heavy environmental damage. They vowed that a deliberate attack against such critical infrastructure would be met with a “united and determined” collective response by NATO members.

“We, as allies, have committed to prepare for, deter, and defend against the coercive use of energy and other hybrid tactics by state and non-state actors,” the North Atlantic Council said in a just-released statement.

“He pointed out to me that it will be several days before he’s able to get the right team in to look at the sites and really try to determine as best possible what happened,” he said.

Mr. Austin said the Pentagon was ready to offer assistance to aid in the investigation.

But, “until we get further information or are able to do further analysis, we won’t speculate on who may have been responsible,” he added.