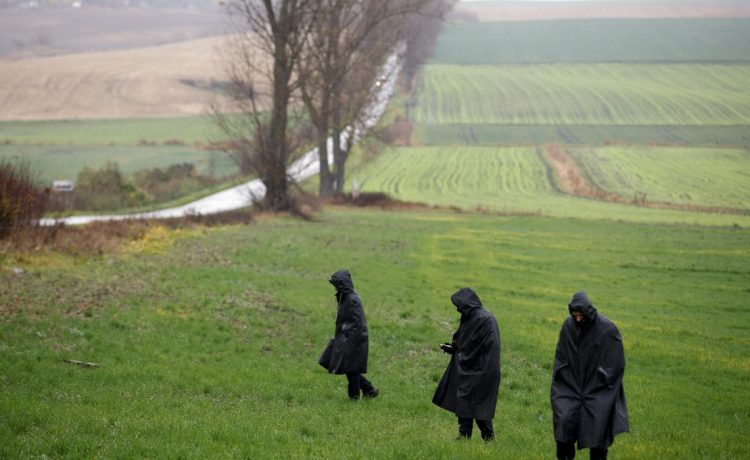 A U.S.-supplied air defense system has successfully intercepted Russian missiles in Ukraine, Defense Secretary Lloyd Austin said Wednesday, even as U.S. and NATO officials concluded that an errant Ukrainian missile was likely the cause of an explosion in Poland that killed two people on Tuesday.

Speaking in the Pentagon before the start of a virtual meeting of dozens of defense ministers about Russia’s invasion of Ukraine, Mr. Austin said the U.S. will continue to work with officials in Poland to gather more information about the incident.

“We will continue to consult closely with our NATO allies and valued partners,” Mr. Austin said.

Mr. Austin lauded the effectiveness of the NASAMS (Norwegian Advanced Surface-to-Air Missile System) that the U.S. provided to Ukraine. He said NASAMS has had a 100% success rate in taking out Russian air targets, such as cruise missiles.

“Once again, Russia has been launching missiles against Ukraine’s cities and Ukraine’s civilians,” he said. “Russia is putting Ukrainian civilians and civilian infrastructure in its gun sights.”

Russia ramped up its missile attacks on Ukraine after facing several setbacks on the battlefield, Mr. Austin said.

“The Kremlin may hope that more bombardment will break the resolve of the Ukrainian people. But, ordinary Ukrainian citizens have responded with the magnificent defiance that the world now knows so well,” he said.

Mr. Austin said Russia’s cruelty against the people of Ukraine is strengthening the resolve of the U.S. and other supporting nations.

“The United States will support Ukraine for as long as it takes,” he said.