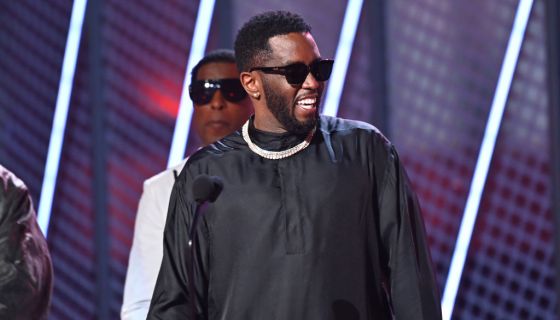 Brother Love has taken cuffing season to another level and was recently spotted locking lips with yet another young beauty. 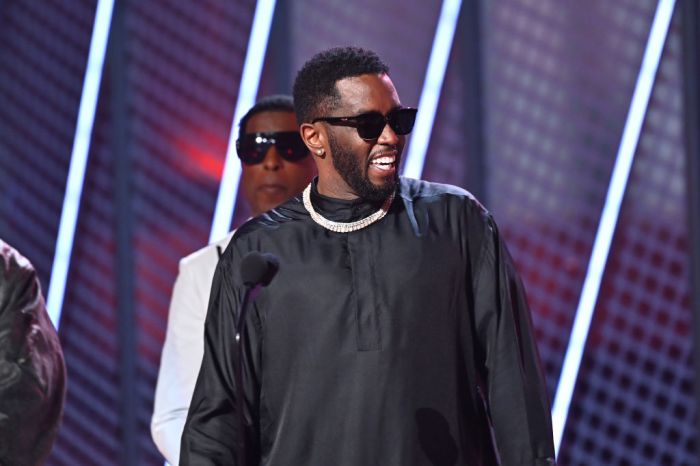 As previously reported, Diddy announced that he welcomed a baby girl named Love Sean Combs into the world. The baby was reportedly born in a hospital in Newport Beach, California in October and the child’s mother was revealed as 28-year-old Dana Tran.

After being booed up with Ms. Shawntya, TheShadeRoom confirmed that Mr. Love himself was then spotted kissing Instagram model Jade Ramey at Nobu.

The outlet reports that his current canoodling happened just four days ago.

Once this news hit the web fans took to social media to criticize Diddy’s “Shawty Wop” Yung Miami for allowing Mr. Combs to “embarrass” her in the manner that he has.

One user tweeted, “That man is embarrassing you left and right 🤣.”

While another tweeted, “Imagine the man you love doing all this to you right before Christmas.”

Sure enough, Yung Miami clapped back at fans and media personality, Akademiks who called her a side chick and made it very clear that they’re both single and just dating.

Last night she took to Twitter and simply tweeted “Thank you, NEXT!”

Later she replied to a fan who commented that “he was making city girls look crazy and there’s no way a real city girl is letting grandpa get one up on us.”

Yung Miami took to the comment section to write;

“That’s not my man he’s free to do what he want. I’m not in a relationship my focus is branding my brand right now! I been through a lot these past 3 yrs. I’m just having fun!”

Yung Miami clearly seems unbothered by the announcements and a lot of fans actually encouraged her to continue having fun with Mr. Combs. They even suggested that she put these situations into her music.

What do you think about the latest development in Diddy’s love life? Let us know in the comments below!