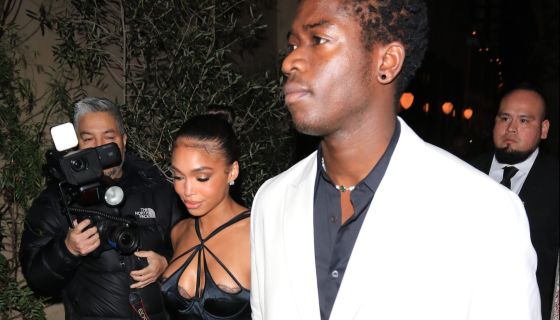 Fresh off their internet-breaking relationship reveal, Damson Idris was by Lori Harvey’s side to at a star-studded birthday bash. 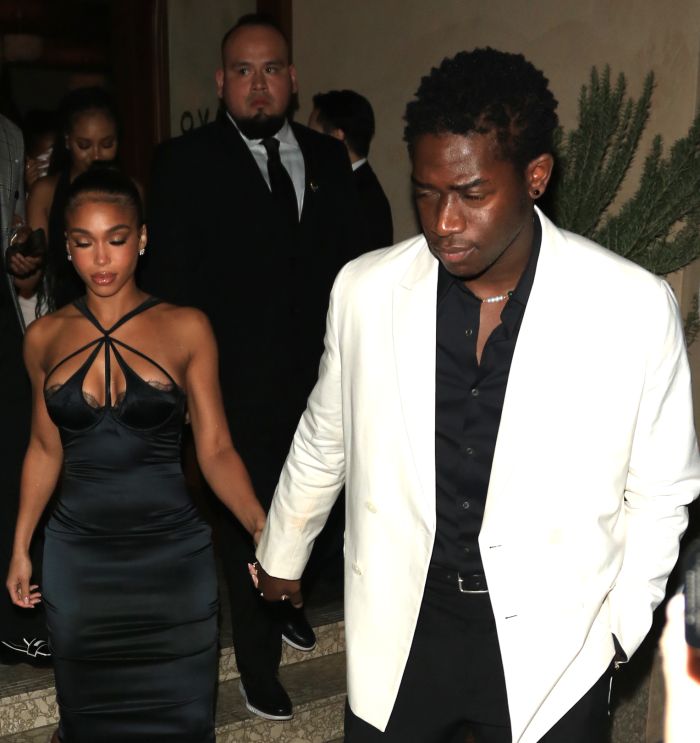 No one gets the attention of A-listers like Lori, who has dated some of the hottest men in Hollywood. Page Six reports the newly boo’d-up baddie celebrated her 26th birthday on Friday night with Lizzo, Lil Nas X, Kendall Jenner, Ryan Destiny, and more.

The SKN skincare founder started the night with dinner at Lavo Ristorante. Lori was a show-stopper in a one-shoulder ultra-low plunging black dress and matching strappy heels. 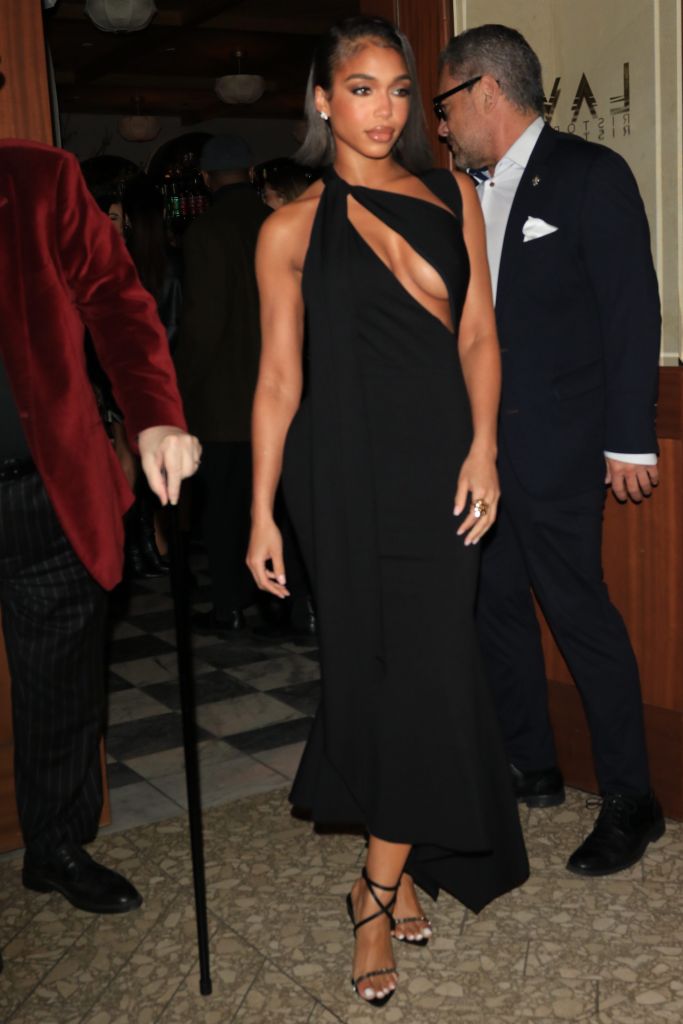 The festivities continued at Fleur Room Lounge in Los Angeles. Lori made a wardrobe change to another little black dress for her party. Damson coordinated in a black outfit with a dapper white blazer. The 31-year-old held Lori’s hand through the night like a true gentleman. 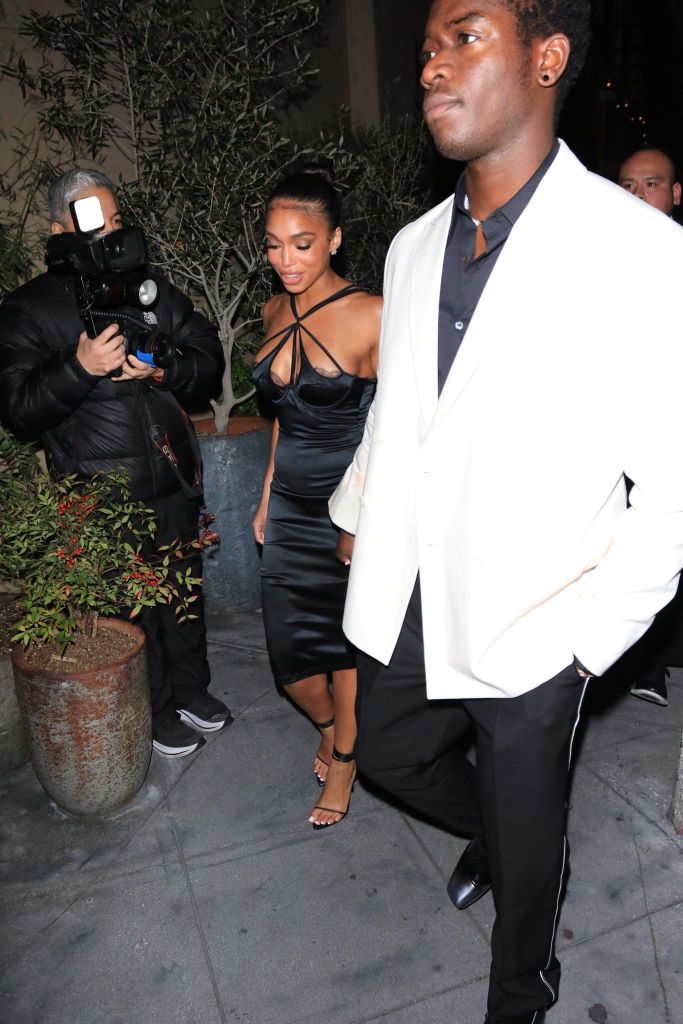 Can you feel the love? A new pet name just dropped! Damson posted a picture kissing Lori on the cheek with the caption, “Happy Birthday Nunu ❤️”

Check out more pictures of the stars on Lori’s guest list.

Kendall Jenner was on the prowl in a a barely there sheer black gown by Ludovic de Saint Sernin.

Lil Nas X joked that he and the Snowfall star were grinning and twinning at the party together.