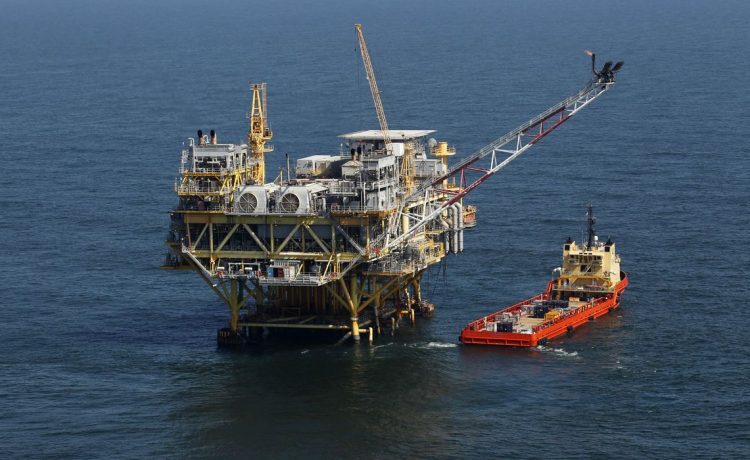 Louisiana will divest nearly $800 million in state funds by the end of the year from BlackRock over its pivot away from fossil fuel investments, the state’s treasurer informed the company’s CEO on Wednesday.

The saga marks the latest red state to target the world’s largest money manager over what Republicans call “woke” investment principles based on environmental, social and governance issues, or ESG, that take into consideration climate and social factors beyond simply financial returns.

“Your blatantly anti-fossil fuel policies would destroy Louisiana’s economy,” Louisiana State Treasurer John Schroder, a Republican, wrote in a letter to BlackRock CEO Larry Fink. “This divestment is necessary to protect Louisiana from actions and policies that would actively seek to hamstring our fossil fuel sector.”

Louisiana is one of the top domestic oil and natural gas producers. Nearly one-quarter of the state’s gross domestic product is tied to the industry, according to an analysis commissioned last year by industry lobbying firm American Petroleum Institute.

BlackRock did not immediately respond to a request for comment.

The company has previously pushed back against “inaccurate” accusations from GOP officials,  saying that the transition to clean energy will present more long-term and lucrative endeavors and that BlackRock still maintains large investments in the fossil-fuel industry.

Mr. Schroder said the state has already divested $560 million and plans to pull out all $794 million of its holdings with BlackRock by year’s end.

“I fully realize, as your representatives noted during our recent meeting, that BlackRock currently invests in oil and gas companies,” Mr. Schroder wrote. “Nonetheless, your consistent public messaging has made very clear what BlackRock is demanding from fossil fuel company CEOs and every other company they invest in.”

Utah and Arkansas each have divested $100 million or more from BlackRock, while West Virginia has pulled out $20 million. Texas placed the money manager on an “energy boycott” list that bars local and state entities from doing business with the company.

While BlackRock had north of $8 trillion under management as of earlier this year, the divestments and targeting by GOP officials have presented a growing political headache for the company.