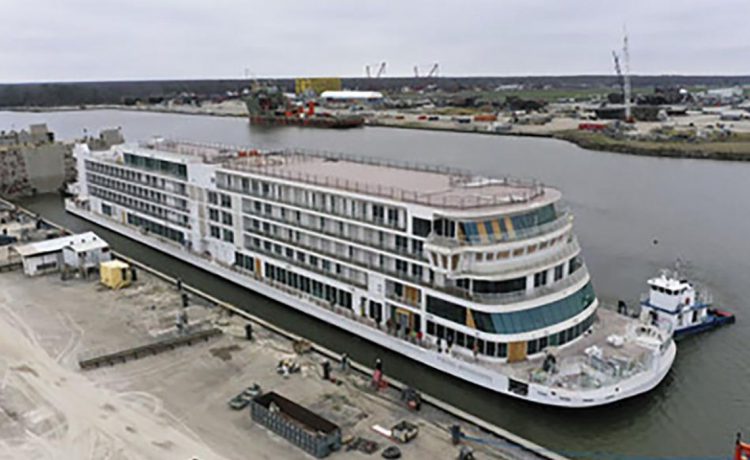 Low water levels on the Mississippi River caused the grounding and early cancellation of a Viking river cruise on Wednesday and snarled river traffic in both directions.

The Viking cruise, originally planned to launch from New Orleans, had to set sail from Baton Rouge, Louisiana, instead.

Barges have become a particular issue on the river; despite low-water restrictions on barge loads, there have been at least eight groundings in the past week, according to the Associated Press.

One grounding near Lake Providence, Louisiana, last Friday stopped river traffic in both directions for days, including the ill-fated Viking cruise with its 350 passengers.

By Tuesday, the Lake Providence backup had the Viking cruise stopped near Vicksburg, Mississippi. The boat was nowhere near a dock, so passengers could not leave; the crew entertained them with games, activities and music.

“Some of us are taking naps,” cruise passenger R. Thomas Berner told the AP.

While the stuck barges were freed Tuesday afternoon and the cruise resumed Tuesday night, the boat’s turn of luck did not last long. In a letter to passengers Wednesday, Viking called off the rest of the two-week cruise to Minnesota, citing further closures due to low water levels.

Viking made arrangements to return passengers home, and promised them a full refund.

In a statement Thursday, Viking said “The closures have caused delays that will prevent the Viking Mississippi from completing the sailing underway and from reaching St. Paul [Minnesota] for her next scheduled departure on October 15,” according to CNN.

Viking has not yet responded to a request for comment.