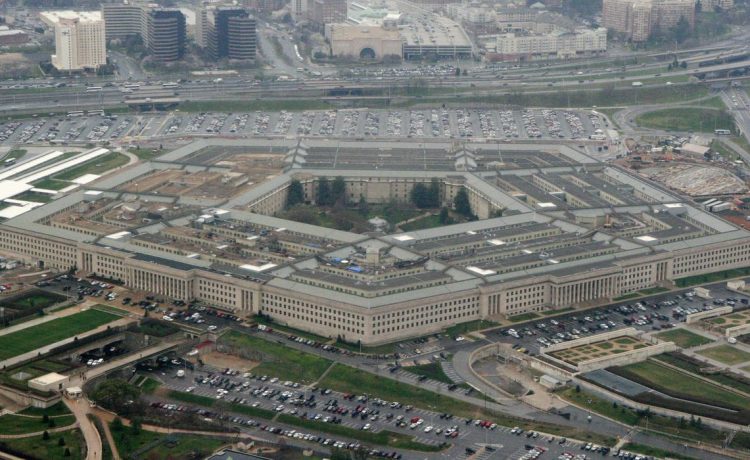 An Air Force ROTC cadet from Alaska was killed in a motor vehicle accident during a training mission at a base in Idaho, military officials said Sunday.

MacKenzie Wilson, 19, died Friday from injuries she sustained in an accident involving a Humvee during a training exercise at Mountain Home Air Force Base, officials at the base said in a release.

Other cadets and trainers performed first aid until paramedics arrived. She was pronounced dead at the scene.

Two other people in the vehicle at the time were treated for injuries at a hospital in Boise, Idaho, and later released, officials said.

At the time of the motor vehicle incident, Cadet Wilson was taking part in “Operation Air Force,” a training exercise that exposes cadets to a variety of Air Force missions.

“Today we lost a member of our Air Force family. We express our deepest sympathies to the families and friends of all the individuals,” Col. Ernesto DiVittorio, the base commander said in a statement. “Our thoughts and prayers are with them.”

The other Air Force ROTC cadets were offered counseling and given the opportunity to return home or remain at the base for additional support services. Idaho State Police and the Air Force have launched an investigation into the motor vehicle crash, officials said.