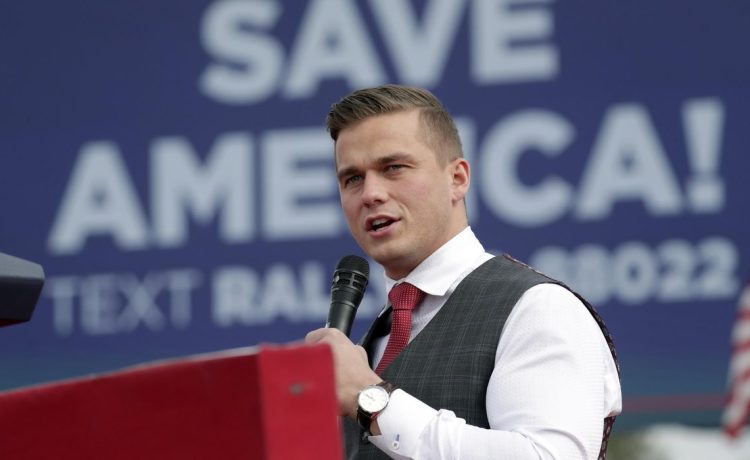 RALEIGH, N.C — Former Rep. Madison Cawthorn of North Carolina has moved to Florida, according to his recent social media post.

The Asheville Citizen-Times reported in November that Cawthorn, who had won election in 2020 at age 25, had purchased a home in Cape Coral, Florida, in August.

“There are many reasons I moved to Florida,” Cawthorn wrote on Instagram. “One of the big contributing factors is that I know Byron Donalds is a leader in this state. That means this state will always be on offense to safeguard our future. Byron for Speaker.” Rep. Kevin McCarthy, R-Calif., ultimately was elected speaker.

State Board of Elections data shows Cawthorn registered to vote in Henderson County and voted on Election Day in November. Cawthorn didn’t immediately respond Monday to a text seeking more details, including whether he intends to reside permanently in Florida.