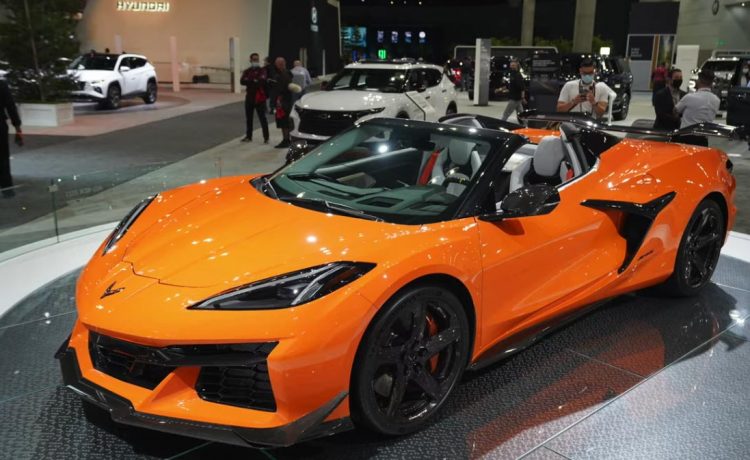 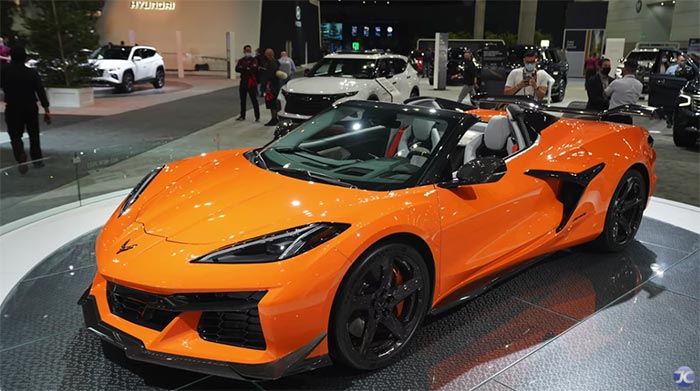 We knew that the C8 Corvette hardtop convertible was a popular choice for customers as convertible production has risen from below 20% during the C7 era to nearly 50% of current C8 Stingray production. As the Corvette team likes to say, convertible Corvette sales haven’t been this high since 1969.

With the coming of the 2023 Corvette Z06, we wondered if that trend would continue, or would new Z06 buyers want the Coupe model to show off the mighty 670-hp LT6 engine. While our current sample size is small, the customer-built Corvette Z06s assembled during the first few weeks of production have overwhelmingly been the hardtop convertible models.

Our friends at the MidEngineCorvetteForum.com have got their hands on a production report showing that as of earlier this week, 14 customer-ordered Z06s have been built, and of those 14, only two were Coupes.

Here’s a snapshot of those stats:

5 of those were custom VIN orders

Curiously, the screen grab shared on the site shows the first car off the line as being a Z06 Coupe with Black/Red interior. The only other Coupe on the list reportedly being the first 70th Anniversary Coupe in Carbon Flash. Rick Hendrick paid $3.6 million for the rights to own the first Z06 at Barrett-Jackson back in January. Not having seen the list, this could simply be due to the way the list was compiled by “John’s birdie.” Of course, GM could clear this up by releasing the photo of the first retail VIN Z06 coming off the assembly line. Why they haven’t is still a mystery to us.

One little fact often overlooked when talking about the VIN 001 Z06 is that there are actually three VIN 001 Z06s that have been built. The first is the CTF VIN 001 built earlier this year, along with the VIN 001 Black/Red Coupe and the special edition VIN 001 70th Anniversary Z06 which Hendrick purchased in January.

One last point John at MECF made was regarding the intentionally slow ramp-up in Z06 production. He says:

GM promised us a very slow ramp up and they are proceeding. But with less than a handful being made before September 26th and ten last week alone, it is already nice to see customer Z06 production increasing.

We hope that as this ramp-up progresses, with 15 more being made this week, 20 the following week, etc, insuring that all the roughly 495 customer Z06 allocations granted so far are completed roughly by the end of Janaury or the middle of February — so the next round of Z06 allocations (being granted per GM statement so far on or about January 15th, meld seamlessly behind the last of the first round of 495 being assembled.