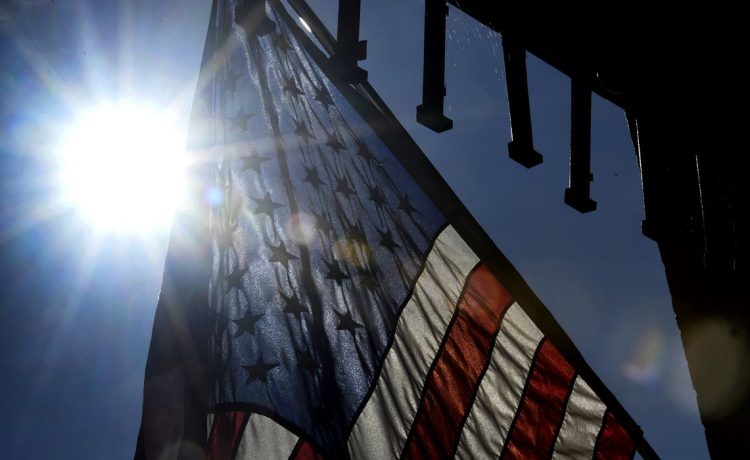 More Americans believe the country is on the wrong track today than a year ago, according to a new poll.

Two-thirds of respondents (65%) were down on the country’s current direction in the poll released Sunday by USA Today/Suffolk University.

Pollsters noted that it’s an improvement from July, when that number reached 76%, but still worse than USA Today’s similar end-of-year poll conducted in 2021 when 57% of people felt that way.

Americans have been pessimistic about the country’s direction for some time.

Going back further, 58% said the country was trending in the wrong direction in 2017, which was preceded by 46% of respondents agreeing with that sentiment in 2016 and 63% of respondents doing so in 2015.

Those who believe the country is on the wrong track have outnumbered those who think it’s heading in the right direction in all recent polls.

The newspaper also reported for this year’s poll that people have little faith that either the federal government or any political party can improve the country’s trajectory.

The poll surveyed 1,000 registered voters and was conducted by landline and cellphone from Dec. 7-11. It has a margin of error of plus or minus 3.1 percentage points.