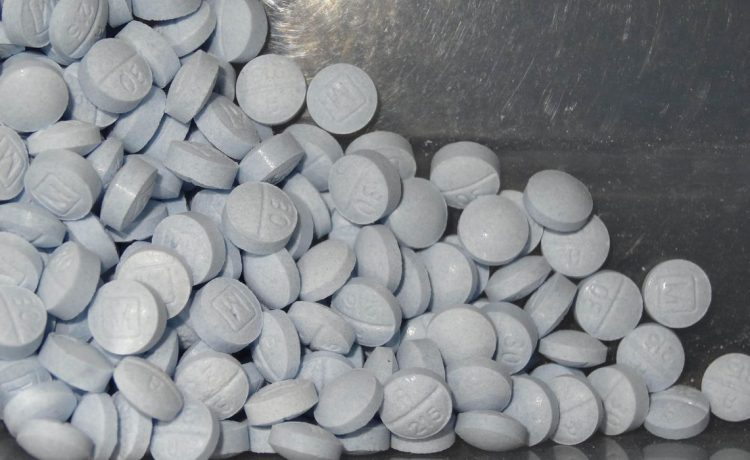 Fentanyl-laced pills being smuggled into the U.S. are becoming stronger and deadlier, according to a federal study that found that a majority of them now contain a fatal dose.

The Drug Enforcement Administration’s lab found that an average of six out of ten of the fake-prescription pills that contained fentanyl have a fatal dosage of the synthetic opioid.

Last year, only four out of ten such pills analyzed by the agency had a fatal amount, the agency said.

“More than half of the fentanyl-laced fake prescription pills being trafficked in communities across the country now contain a potentially deadly dose of fentanyl,” Administrator Anne Milgram said in a news release.

“This marks a dramatic increase … in the number of pills that can kill,” she added.

The Centers for Disease Control and Prevention said that two-thirds of the over 107,000 fatal drug poisonings in 2021 involved fentanyl.

DEA officials said that the Sinaloa and the Jalisco cartels in Mexico are primary distributors of the counterfeit pills throughout the U.S.

The fake pills are often made to look like OxyContin, Percocet and Xanax.