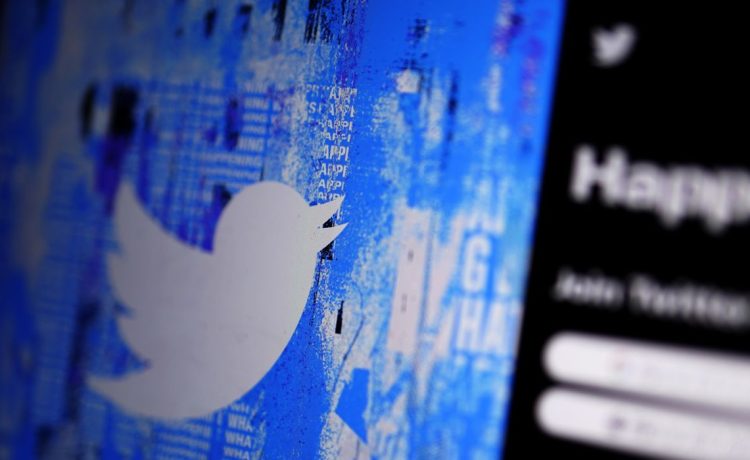 A majority of voters are taking a positive view of Elon Musk’s takeover and overhaul of Twitter, according to a poll released Monday by a conservative group.

The Trafalgar Group, working on behalf of Convention of States Action, asked likely voters if they “support Elon Musk’s ongoing efforts to change Twitter to a more free and transparent platform?”

Roughly 52% said they support the efforts and 31% said they do not, while 16% are not sure. When the unsure voters are removed from the survey, more than 6 in 10 are supportive.

Mr. Musk, a vocal CEO of multiple companies, made sweeping personnel changes to Twitter after his well-publicized takeover of the popular platform. He slimmed down the workforce through firings and the voluntary departure of people who didn’t like his demands while restoring the accounts of former President Donald Trump and other users who were banned.

So far, Mr. Trump is sticking to his own platform, Truth Social.

Mr. Musk has repeatedly said he wants to make the platform an open town square for opinions while reducing censorship or methodologies that suppress certain views.

“A strong majority of common-sense voters in both parties see what Elon Musk is doing with Twitter and understand it is incredibly good for the country and critical both for free speech and a free society. They understand that transparency is always in everyone’s best interest,” said Mark Meckler, president of the Convention of States.

Roughly 54% of independents support Mr. Musk’s push for a “free and open” platform while 84% of Republicans support it.

Only 17% of Democratic voters support the efforts and nearly 60% oppose them.

Mr. Meckler questioned those who reject Mr. Musk’s efforts. Most recently, Mr. Musk detailed how Twitter’s former executives coordinated with the Biden campaign to suppress a damaging New York Post story about Hunter Biden’s laptop in the run-up to the 2020 election,

“We suspect many voters are stuck in the ‘red team v. blue team’ mentality, where they interpret their news based on personality — and whether or not that specific personality is part of their team — rather than looking at policy,” Mr. Meckler said. “We believe a majority of Democrats in this poll oppose Elon Musk simply because they see his actions as harming Democrats.”