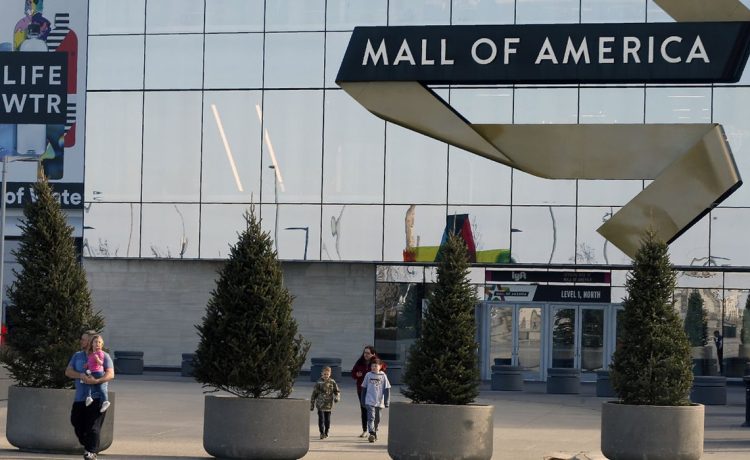 The family of the boy who in 2019 was thrown off the third story of the Mall of America has reached a settlement with the Minnesota mall.

The family reached a confidential settlement with the mall that included making changes to the mall’s trespass policies in order to limit the entrance of violent criminals, according to a statement from the family’s attorney’s Briol & Benson, PLLC, and obtained by CNN.

“The boy’s recovery has been nothing short of miraculous, and the focus remains on his health and wellbeing, which includes privacy during this time,” the attorney statement said.

Legal action was originally taken by the family in July 2021, where they accused Mall of America of negligence and sought damages for pain and suffering and medical costs for the boy, who has only been identified as Landen.

In April 2019, Landen was standing with his mother outside of the Rain Forest Café when Emmanuel Aranda approached the pair before picking up the boy and tossing him over the balcony at the mall.

Landen, who was five at the time of the attack, suffered head trauma and multiple broken bones, according to KARE. He was released from the hospital after four and a half months of care.

Aranda, 28, told police that he came to the mall looking to kill an adult, but it didn’t work out, so he attacked the boy instead. He pleaded guilty to attempted premeditated first-degree murder in 2019 and was sentenced to 19 years in prison.

Aranda had been charged in two previous incidents at the mall, according to KARE.