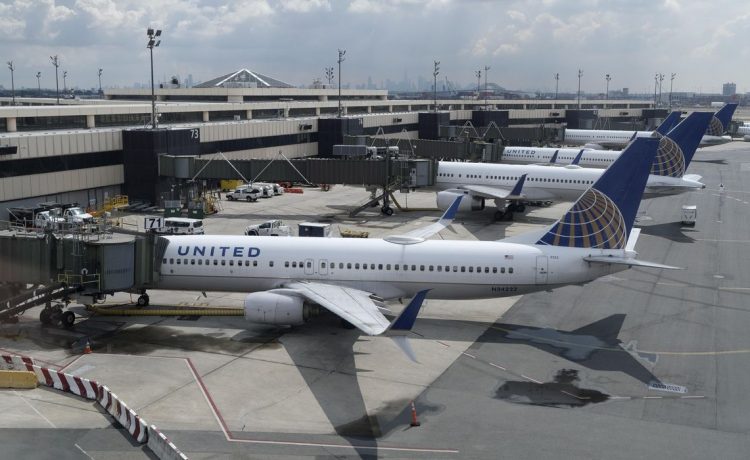 A Pennsylvania man was arrested by police at Newark Liberty International Airport on Thanksgiving after Transportation Security Administration agents found a loaded handgun in his carry-on luggage.

The unidentified man had a 9mm handgun, loaded with 13 bullets including one in the chamber, in his carry-on.

“Getting caught with and arrested for carrying a loaded gun at our airport means this individual had a pretty bad Thanksgiving … Not only was this man arrested, but he also now faces a stiff federal financial civil penalty that could run into thousands of dollars,” said Thomas Carter, TSA Federal Security Director for New Jersey.

It was the third such arrest at Newark this month and the 14th for the year, tying a record for yearly handgun arrests with a month left to go in 2022, according to the TSA announcement.

On Nov. 16, an Indiana man was arrested when disassembled handgun parts and 15 bullets were found in his two carry-on bags. The man claimed his car had been stolen, and tried to fly home unaware that handgun parts were also prohibited, according to a TSA announcement.

On Nov. 17, an Illinois man was stopped trying to board a plane with a 9mm handgun, loaded with 12 bullets including one in the chamber, along with a nine-inch hunting knife, according to a TSA announcement.