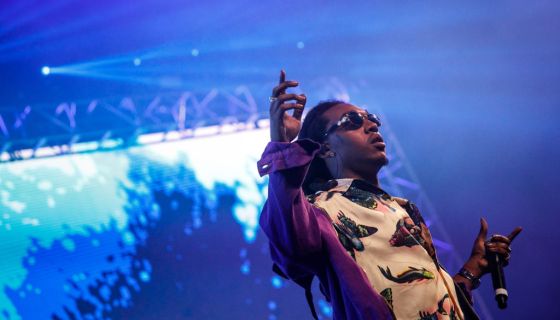 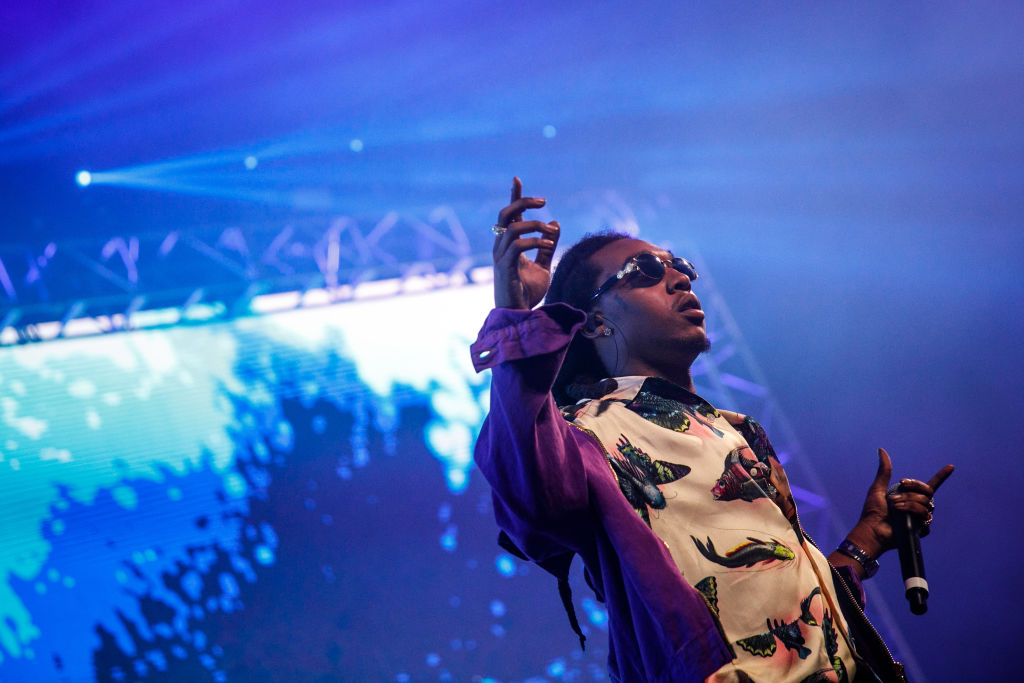 Takeoff was murdered in a senseless act of violence last month and since then police have vowed to find his killer. Police revealed after his murder at a Houston bowling alley no one stuck around to talk to police. At the time it seemed as if finding information would be an issue for police. Thanks to social media detectives police had most of the work done for them.

Last week Houston Authorities announced Patrick Xavier Clark, 33 was arrested in connection to the murder. Along with Clark’s arrest police arrested Cameron Joshua, 22. Police revealed Joshua was arrested for being at the scene with a firearm as a felon.

Man Charged With Killing Takeoff Claims He’s Innocent, Ask For His Bond To Be Reduced From $2M

When Takeoff’s murder was posted on social media it took mere hours for social media to identify Cameron Joshua. His arrest didn’t come as a surprise but DJ Pat aka Patrick Clark’s arrest shocked many. Police linked Clark to the murder in a very peculiar way. Clark is reportedly on camera firing his firearm into a group of people and police pulled his finger prints off a wine bottle he left behind. Furthermore when he was arrested by authorities he was in possession of a large amount of cash and an expedited passport. Allegedly he planned to flee to Mexico.

According to Billboard, Clark made an appearance in court which led to prosecutors and his defense attorneys to agree to hold a bond reduction hearing on December 14th. Attorney Letitia Clark revealed her client believes he’s “being charged with something he’s innocent of”. Currently Clark’s bond is set at $2 Million dollars.