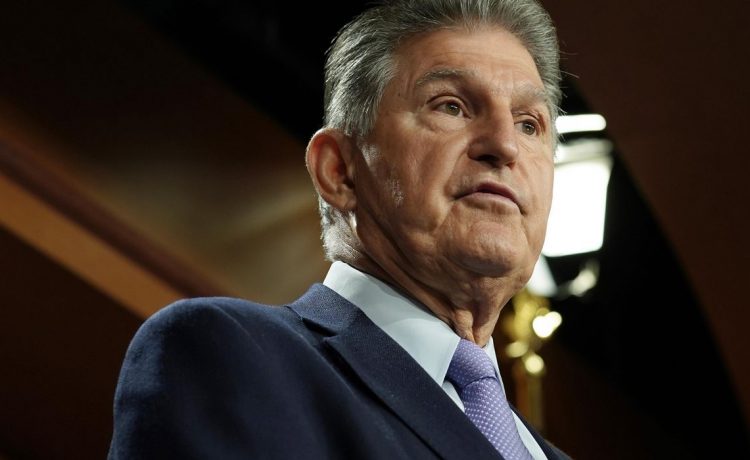 Sen. Joe Manchin III said Thursday that he wants to work with Republicans in the next Congress to prevent entitlement programs like Social Security, Medicare and Medicaid from going bankrupt while also addressing the country’s “crippling debt.”

The moderate West Virginia Democrat’s remarks came amid vows by Republicans — if they win the House majority — to demand changes to such programs in exchange for lifting the nation’s debt ceiling next year.

“We cannot live with this crippling debt,” Mr. Manchin said during a virtual appearance at the Fortune CEO Initiative. “If we don’t look at the trust funds that are going bankrupt, whether it be Medicare, Medicaid, Social Security, Highway, all the ones [facing] tremendous problems right now, if we can’t come to grips with how we face the financial challenges this country has, then we’re all going to be paying a price we can’t afford.”

A Social Security trustees report in June showed a 2035 depletion date, at which time benefits would have to be slashed unless Congress acts to restructure the program somehow.

President Biden has vowed to protect such safety-net programs, making it a pillar of his campaign messaging in the final days before Tuesday’s midterm elections. Other Democrats have done the same in an attempt to drum up voter enthusiasm.

However, Mr. Biden and Democrats have also made false or misleading claims that Republicans want to end Social Security, Medicare and Medicaid.

Republicans have openly discussed altering the entitlement programs in the context of bloated government spending, such as by requiring them to receive re-authorization every several years, but they have not suggested slashing or outright eliminating such safety nets.

Mr. Biden has also boasted about — even going so far as taking credit for — the record cost of living adjustments for Social Security recipients. The White House deleted a tweet Wednesday that falsely gave the president credit while also failing to provide context that the increase was due to soaring inflation.

Democrats hope to raise the debt ceiling after the midterms but before the next Congress to avoid a showdown with Republicans in the new year.